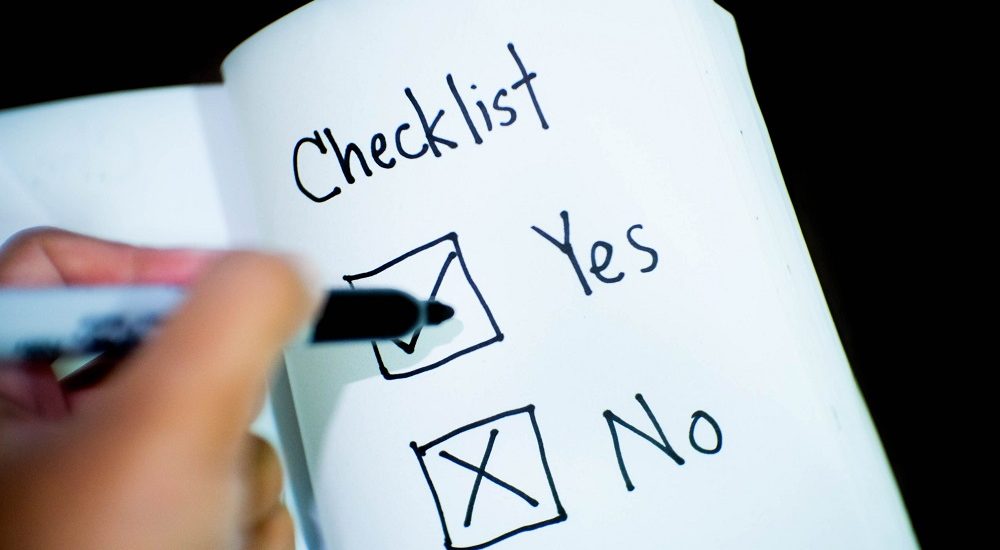 It’s common (and I assume unqualified and ill thought out) internet advice that if you want some extra cash, you could sign up to survey sites. You can even download their toolbars and apps and fill in all your details on the go. They make it sound smooth, easy, fun and worthwhile.

To that, I say BULLSHIT.

The other week, I decided to try it. I signed up for a bunch. How could I said it’s bad if I hadn’t tried it?

Survey Sites Suck And Here’s What You Could Do Instead 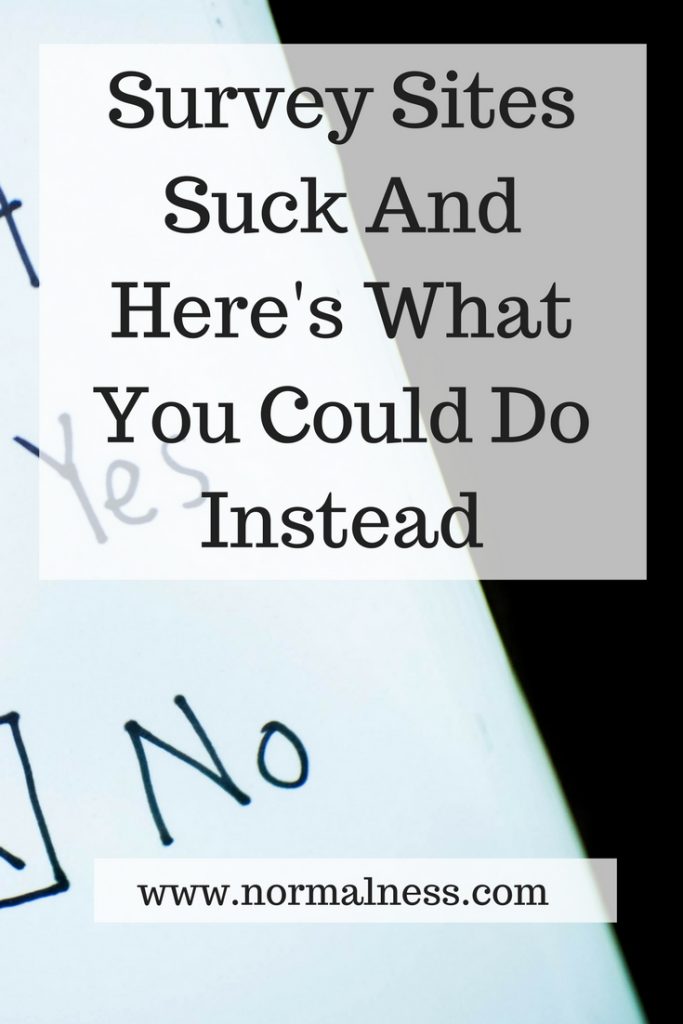 The design of most surveys is nothing short of awful. Granted, this is something I’ve studied in depth at a postgrad level, so I don’t know if this would bother most people. It sure as hell bothers me.

I don’t know about most people, but I answer a few “qualifying” questions and then I can’t do the survey. So there aren’t many I could make 30 cents from.

Surveys seem to come in overnight. They don’t seem to be designed or released in Australian waking hours. What this means is that you’ll click on a link in an email or app to take the newest survey (which could net you up to $1.36!!!!) and the link has expired already. Yay!

They’re For People With No Standards

If I have spent time on you in exchange for compensation, I don’t expect minimum payouts. Screw you. I expect to be paid for my time. Sorreeeeyy for having standards.

There seems to be more money made for signing people up for a survey site membership than from taking surveys. Isn’t that how Ponzi Schemes start?

What Could I Do Instead?

I mentioned something that you could do instead. It’s a tip I haven’t heard of on any blog at all so far. If you want to know it, all you have to do is send me a cheque for… nah, I’m screwing with you. My advice if you wanted to make money and don’t want anything with skill is to look into stripping or prostitution (depending on which is legal in your jurisdiction). Seriously. I’d respect people more who chose those jobs waaayy more than fucking survey sites. I bet you’d make more than a few cents an hour that way.

(FYI: I don’t think being a stripper or prostitute is less reputable than any other occupation. But what I did think when trying to come up with an alternative occupation is “what would mommy bloggers from conservative states in America hate and judge the most” …which is how I came up with stripper and prostitute.)

Anyway, that’s my unqualified advice and mini rant on the bullshit advice that is survey sites.