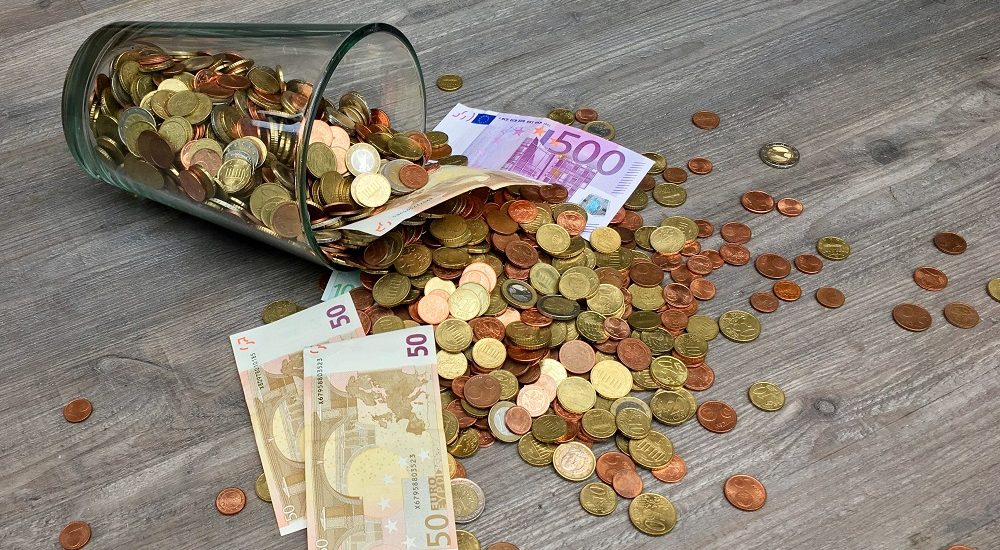 There seems to be two main schools of thought about how to pay off your debts; to pay off the smallest one first or to pay off the one with the highest interest rate first. In this blog post, I’m going to tell you what my 2018 debt reduction plans are and why I chose to do it this way.

Like everything I write about finance, I’m not a qualified financial adviser. I’m writing about my personal experiences only. Due your due diligence, preferably with someone qualified who can look at your personal situation.

Which Way Should I Pay Off My Debts? 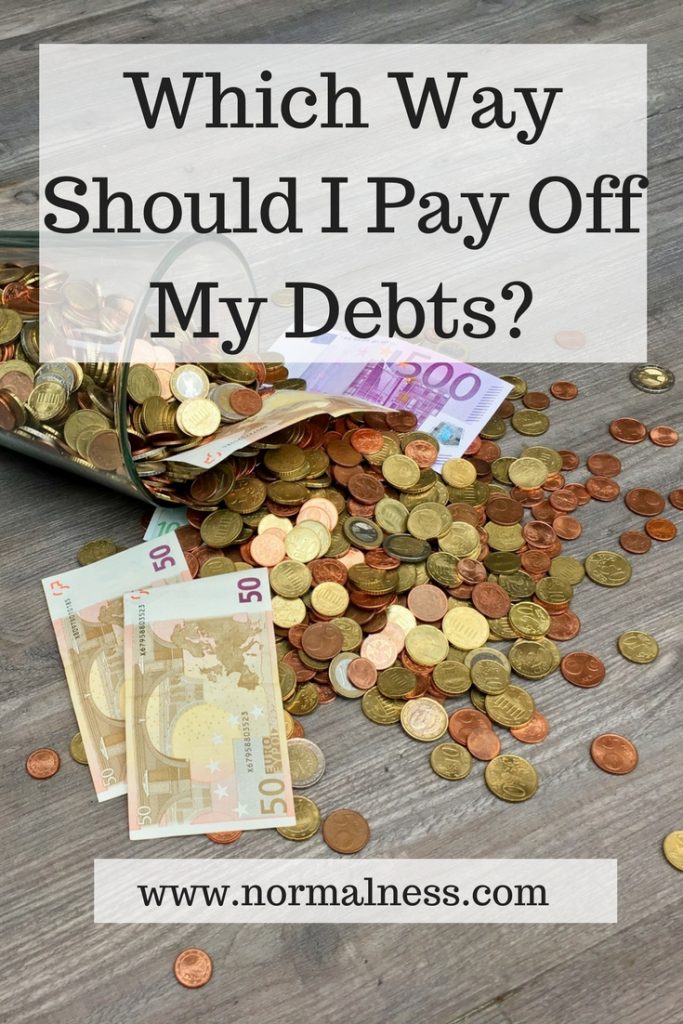 From my (admittedly light) reading on the topic, the main idea behind paying off the smallest debt first, regardless of interest rate, is motivation. That you’ll be inspired and feel accomplished when you’ve ticked one debt off. While at first I tend to roll my eyes at anything related to motivation (I can’t help it, I’m sarcastic at heart), I can see the value in this method.

If you’ve ever been too scared to open your banking app and see your balance, you’ll know that money issues (which in my non-qualified opinion is usually lack of money knowledge) can leave you a bit on edge. Or downright stressed, if an asshole bank closes your account right before Christmas and your pay day with no warning and are really unhelpful at fixing their major fuck up.

But I digress. The point here is that positive feelings towards money are valuable. If you know that you’ll get a buzz from eliminating a debt, then I think it’s worth considering this strategy. Once you’re on a happy roll of paying off debt, with those brain-age reward centres all lit up… you just have to keep on going!

(And not get laid off, sick, or any of the other things that derail finances. But it seems no one mentions those in financial planing writing so maybe I should just shut up and live in fairy fantasy land like everyone else.)

Interest rates on debt suck. It makes it harder to pay off the debt because you’re paying so much to the lender (e.g. your bank) for the privilege of having the debt. Kind of weird when you think of it like that.

Basically, it seems to be that if you like the “eat the frog” (or is it elephant? I’m bad at metaphors and too lazy to google) strategy for things like day to day work, you might like it for finances also.

What I’ve Chosen To Do

I have two small debts. One is a credit card and one is a personal loan. The personal loan isn’t much water off my back, it’s financed well at a reasonable enough interest rate. I can pay more into it any time and I can pay it off early with no financial penalties. Both debts are similar in size.

Also, how stupid is it that most banks want to bill you for paying off your debt?

So it was an easy choice for me to focus on paying off my credit card debt. I have always put more than the minimum payment on the credit card, but it frustratingly still doesn’t make much a dent.

I haven’t used my credit card much in years, and only have it as form of debt due to the years when I was severely underemployed and literally had no other way of paying bills and buying food and so on. Sucks but that was the reality and I don’t believe in beating myself up for doing what I had to in a tight position. Pretty much the only the only fee that comes off of it these days is Netflix. (2020 Update: I’ve removed all auto debits from my credit card.)

I explain this not because I feel I need to justify my debt to you, random internet stranger, but to make a point that temptation associated with credit cards isn’t an issue for me, and is why I’m comfortable to go with the choice I’ll explain below. Again, not a financial adviser, but if you do find it hard to resist spending on a credit card, then I doubt this would work well for you and you should speak to someone qualified about the best option for you. It’s ok to admit that it won’t work for you, it’s the best step forwards, in fact!

When I was talking to my bank in 2017 about something else, I mentioned needing to look into debt consolidation. The staff member suggested I apply for a credit card with them that has 0% on balance transfers for 13 months. I was a bit “whhyyy” as I’m not a fan of credit cards in general and didn’t want “another one”. She logically pointed out that if I consolidated it onto a personal loan, I’d be paying interest, whereas on the credit card, I’d be paying no interest.

As it’s a small enough debt that *knocks on wood* I can pay of a very significant chunk of it within the 13 month period, I would have less debt than if I consolidated it into a personal loan that would be charging me interest. Damn, good argument, bank!

She also mentioned that it’d be worth reviewing how much I’ve paid off the credit card at 12 months, with a view to consolidating any remaining amount onto a personal loan before I start paying regular credit card interest rates.

What strategies have you used to pay off debt? Do you know yourself well enough to know if you would be “safe” with a credit card?