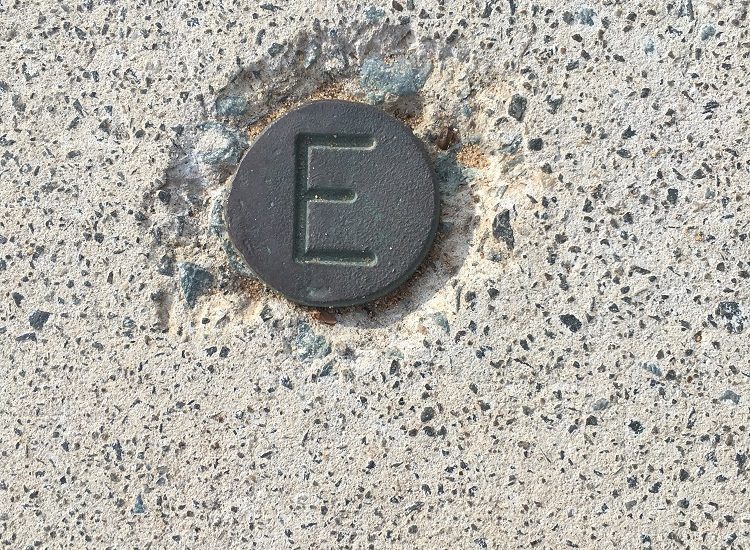 As you may have seen from social media posts, we recently moved house. Apparently one of the most stressful times in someones life, it felt a bit compounded for us by having been in the one (crummy) rental for over 9 years, and basically moving at one week’s notice. And physically moving everything ourselves (ourselves including a few family members to help on furniture day!).

The past few weeks have been a blur of packing and moving and cleaning. I can’t really remember if I’ve had any hesitation or mixed feelings about moving. Mostly what I’ve felt is exhaustion at moving and frustration at not being 100% out of the old house (100% out including keys back, bond refunded, all ties with the old real estate severed forever.) 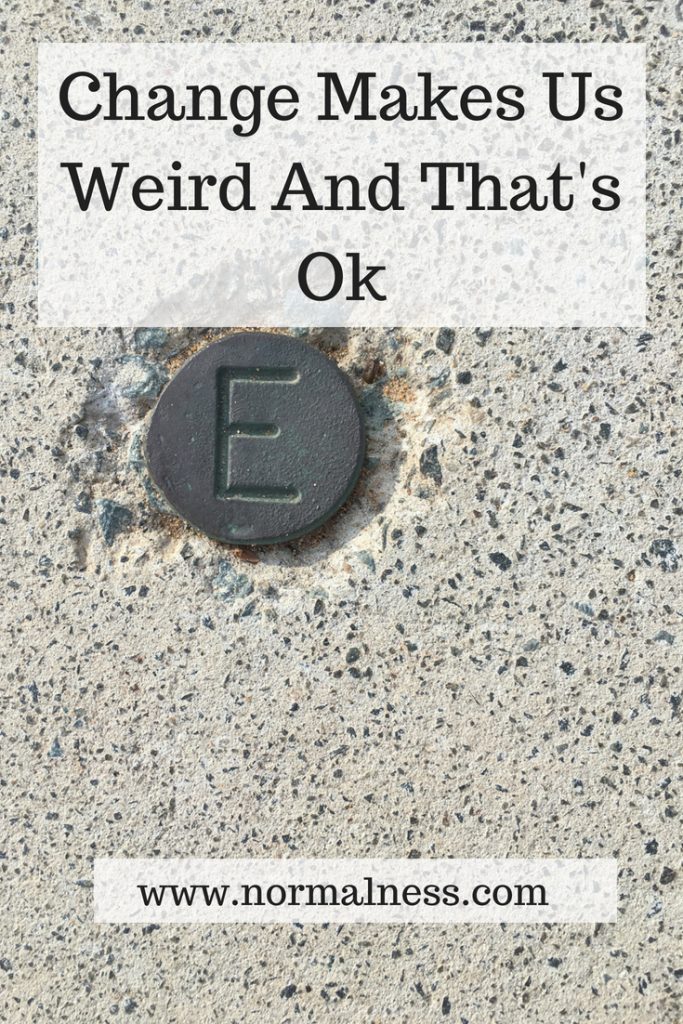 I remember the weirdest feeling about change that I have had in the past though. I was doing an ok but random job (aka so very far from a career position that it wasn’t funny) and in the short time I was there, we moved from a crummy office to a dedicated space.

The crummy office was quite crummy, not only did it not work for the type of work the business did, there was also a day when it rained so much the roof leaked. Which meant I got dripped on if I leaned the wrong way at my desk. And it was such a small space there was no where else for me to even sit. Crummy.

I was only in the crummy office for maybe a week before we moved to a dedicated space. It was larger, more appropriate for the business, and (as far as I know) it didn’t leak. And yet, one day I was sitting at my new desk in the dedicated space and I felt a weird pang. I found myself wishing that I was back in the old crummy office.

Yes, the one that dripped on me: 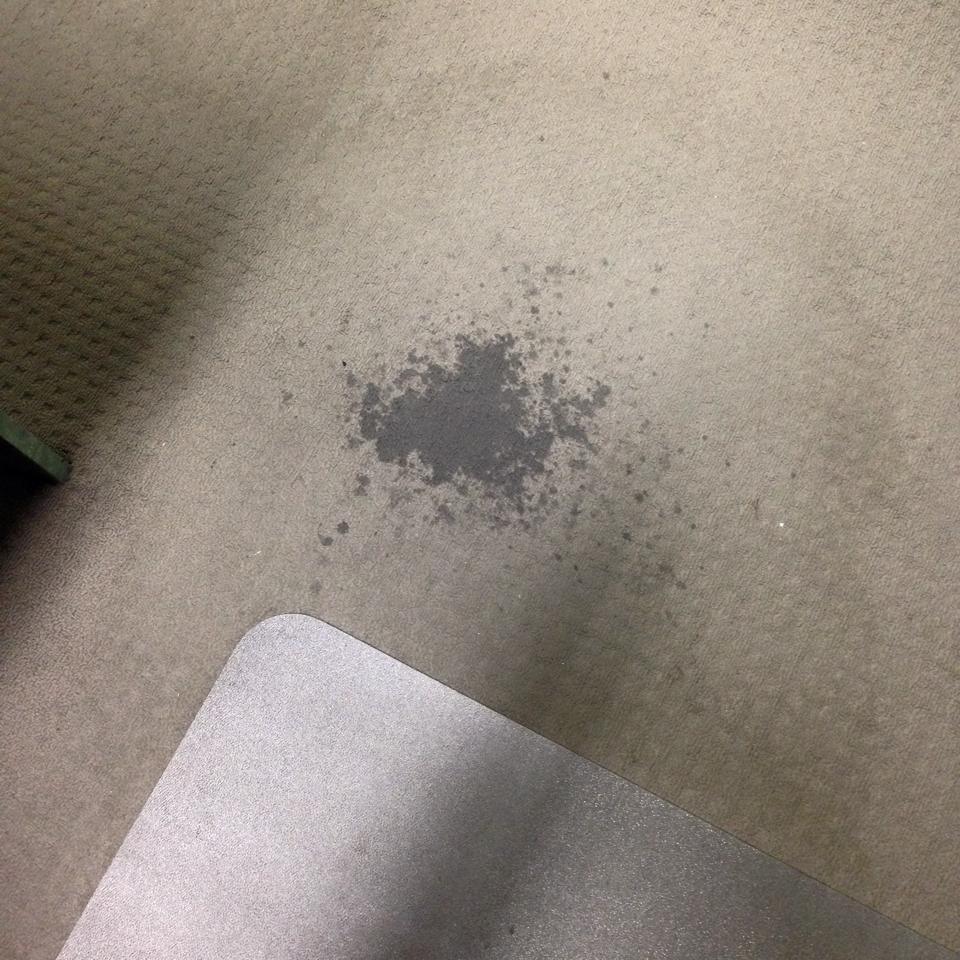 Did I want to be leaked on?

Some sort of waterboarding for work?

The new place was really suitable for the business and I liked it. I even got to “design” some of it, if you call swapping chair cushions around to be designing: 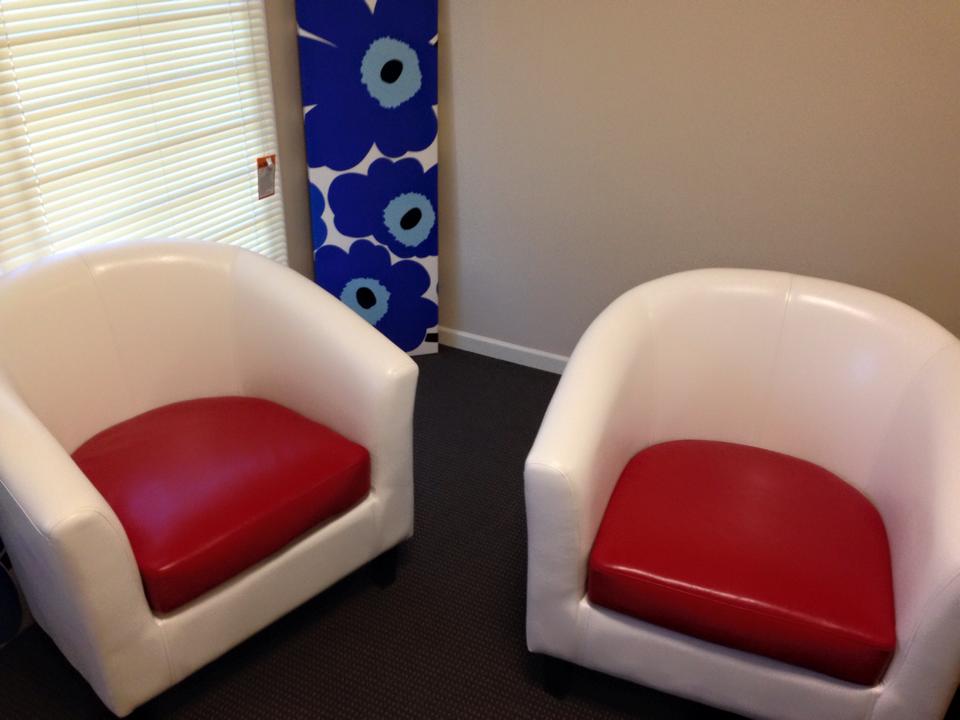 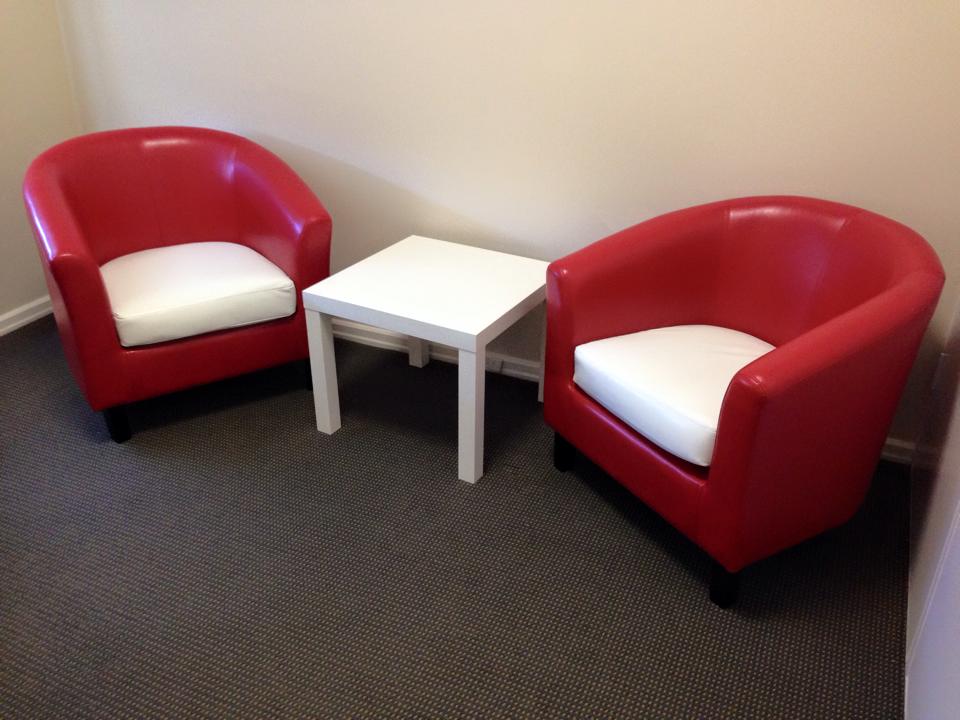 The weird pang I felt about “missing” the old place was just a lack of familiarity with the new place. That’s all.

I’m not an expert in feelings or change, other than as someone who tries to recognise my own patterns and avoid bad habits/self-sabotage/whatever else we do along those lines. But what I have found is that feeling the weird feelings during change is important. Of course it’s weird. It’s different. It’s not bad, but the weird feelings are (again, how I view it) a way of processing.

That same week I felt a pang about missing a leaky office, I started feeling at home in the new office. Even a good change can produce weird feelings. And that’s ok.

Recognise What’s Going On For You

Obviously moving house impacts everyone, not just myself. For me though, my mood has been in the pits. But I also know why. The last three weekends have looked like this:

That has left me with little downtime and I’m acutely feeling it. I know I need downtime. I am cranky and a bummer to be around without space to recharge. But I also know that there will be space upcoming for me to recharge, so in the mean time, I’m trying to ride out the feelings of cranky and frustration by knowing that it’s related to a short term “thing” and it will pass.

Have you ever felt weird about a change, even a good one? How do you process it?

11 Replies to “Change Makes Us Weird And That’s Ok”