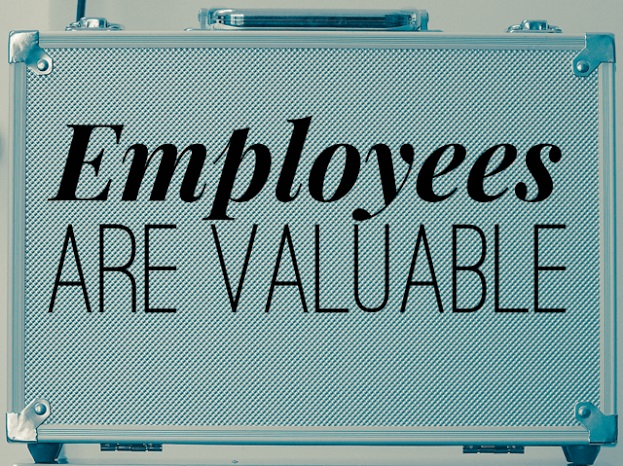 Some small business websites bug me. I feel like they’re so close… and yet so far. I recently saw an example/testimonial type of thing about outsourcing where the office “manager” (their emphasis) cost them $850 per week and how they outsourced all these tasks much cheaper. Well…as someone who works a secondary (tertiary?) career in admin, I call bullshit.

(What else do I do/have I done? Research, write, cultural heritage management. Things relating to my anthropology degree.)

Do you know what $850 per week is? $44,200 per year. People tell you to avoid clichés in writing but sometimes they’re clichés for a good damn reason.

Look, salary can vary greatly depending on area. All I can speak from is my own experience. And my own experience of job applications and interviews I’ve had many small businesses who want a general admin person to run their business – everything from reception and mail opening through to PA to project management and finance including payroll and BAS/other tax obligations.

In fact, a number of years ago I  applied for a job very similar to that. I had a great chat on the phone to them. A great interview. I had great experience for the large majority of the tasks.

After the interview, I had a phone call to discuss moving forwards with the job and they asked me about my salary expectations. I stated that for a senior administrative position, I would consider an appropriate salary as being $60,000 plus super.

The conversation ended soon after.

I never heard back from them.

Did I lose myself a job? Yep, very clearly I did. Do I care? Not one bit. People need to be able to negotiate salaries and expect to be paid fairly for their experience, duties and responsibilities to a company.

If it was a reception job, sure $45k isn’t bad. But I expect to be paid for the highest skills used in my job, not the lowest.

Possibly the issue in the specific instance was that they didn’t advertise salary. If I had know a reasonable salary wasn’t in mind for them, I wouldn’t have bothered wasting my time applying and going for an interview. I later saw the job advertised again – this time they didn’t have the salary explicitly stated but the search feature had been updated on the job site and it was around that $45k mark. Peanuts, monkeys.

Can we talk about the way the testimonial wrote office “manager”? Well, those inverted commas… talk about devaluing. If the staff member wasn’t up to the job, there are a ton of factors. Were they experienced? Did you make the right hire? What can you do in the future to make sure the person is experienced or qualified enough? Do you give them professional development or training? Maybe they were just shit at their job. But I don’t think that implying that it’s the staff members fault is a good look for the company who did it.

Staff are not a drain on a company. Staff give up their actual hours of lives to work for you. You can earn more money but not more time alive. Staff are there to make you more money. They, and the money you spend on them, are valuable.

Side note: I’m not anti outsourcing, but I think it’s often done wrong (or just because everyone else is doing it – I wish I could elaborate on that but yes, that is a “reason” to do it) and that there is a different type of value gained from a more traditional type of employee. Which is right for you is a decision based on your own circumstances, but I don’t think it’s one people often really think through.

Linking up with My Home Truths & The Multitasking Woman

How do you feel about this? Will you ask for the money that you are worth in a job? Do you think staff are valuable addition or a negative cost to an organisation?

How To Find A Job (Even When The Market Is Tough)

17 Replies to “Employees Are Valuable”