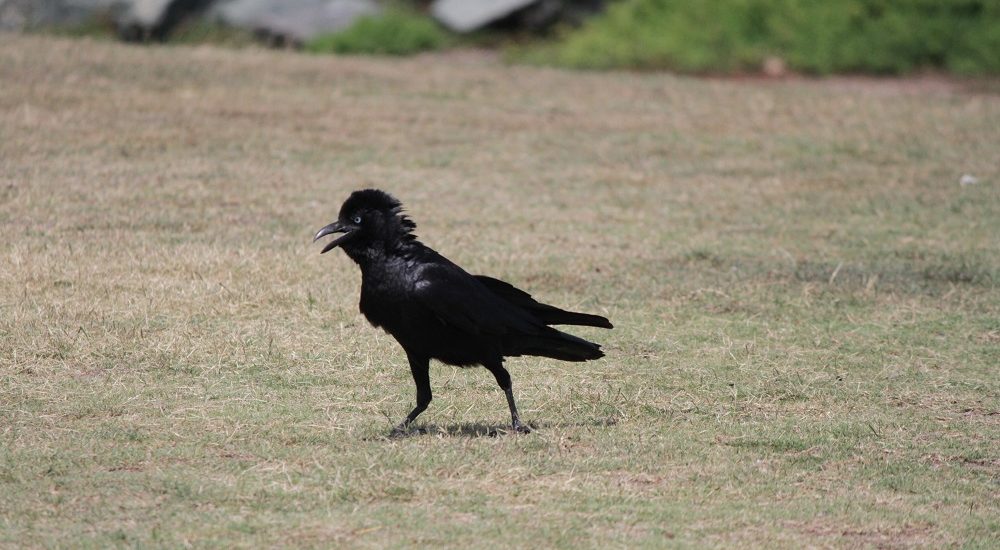 Do you remember, about two years ago, ANZ wildly fucked me over by closing my account just before Christmas? Well my day to day banking went elsewhere pretty damn quick. But I still had one account with them. My credit card.

Cancelling A Credit Card With ANZ 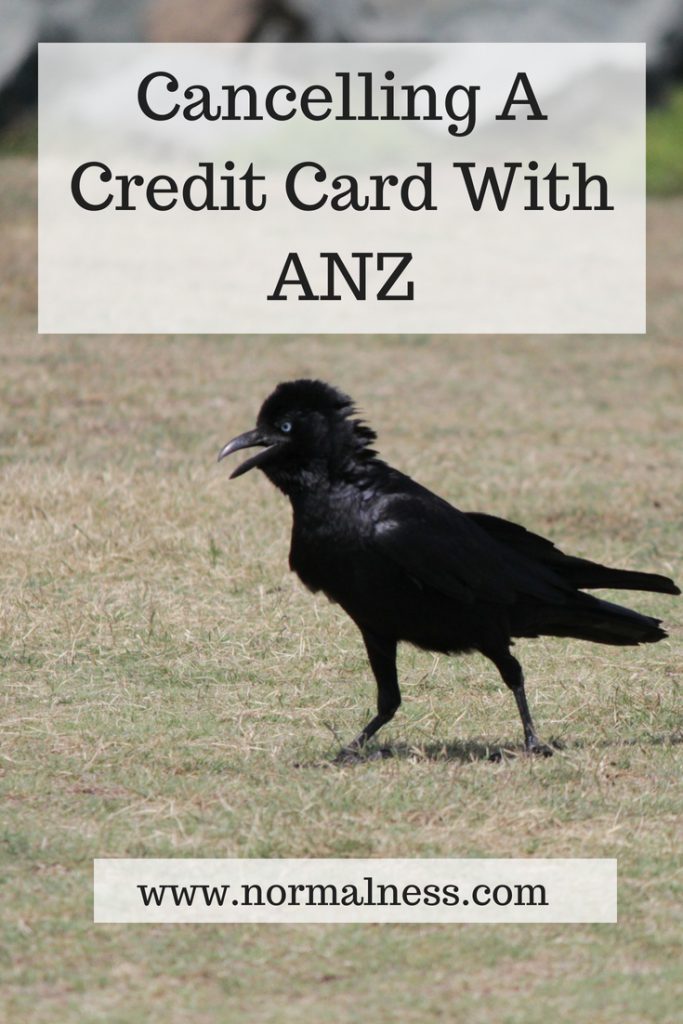 As you may have read in this post, I did a balance transfer and chose to use a 0% interest credit card with another to pay it off in 2018. Which means, woooo hooooooo, I could finally close my last damn account with ANZ! (Obviously this happened at the start of the year, but I found this post in my drafts recently.)

Closing my account was yet more fun with a bank I strongly dislike.

On 8th Feb I went into a branch on my way home from work. I told the queue manager dude that I was there to close an account. He took my name and I sat down to wait.

My name was called and I went to see a (theoretical) human being. I said to them “I want to close my credit card”. She made a sad face and did that air sucking in between the teeth thing that an overly patronising teacher would do.

My rage level rose. Don’t you fucking act like that to me.

She asked why I wanted to close my account. I said because ANZ stuffed me up 2 years ago and I now bank elsewhere. She kept making “oh no” type faces. Infuriating.

She picked up the phone and called someone. I thought that was odd but anyway, how the hell do I know their processes? It turns out the staff in the branch can’t actually do squat. All they did was give me somewhere to sit while they dialled a call centre for me. FFS. Pointless.

The person on the phone was so unclear. They told me to cut up the card but also that they couldn’t close the account until the next billing period. And they also couldn’t give me the $36 they owed me on the credit card until the final billing period. Again, FFS.

It was SO unclear if they’d actually done anything.

I called the credit card department again a day or two later and got an actual helpful human being, who told me that the account had indeed been closed, and all I needed to do was call after the billing cycle to arrange a pay out of the money they owe me.

Also, they sent me a letter saying they’re sorry to see me go. I’m not sure I believe that. And it was printed on heavier paper than usual letters. Subtle.

The Reality Of Dealing With Centrelink

2017 – The Year of Extreme Finance and Insurance Adulting

12 Replies to “Cancelling A Credit Card With ANZ”