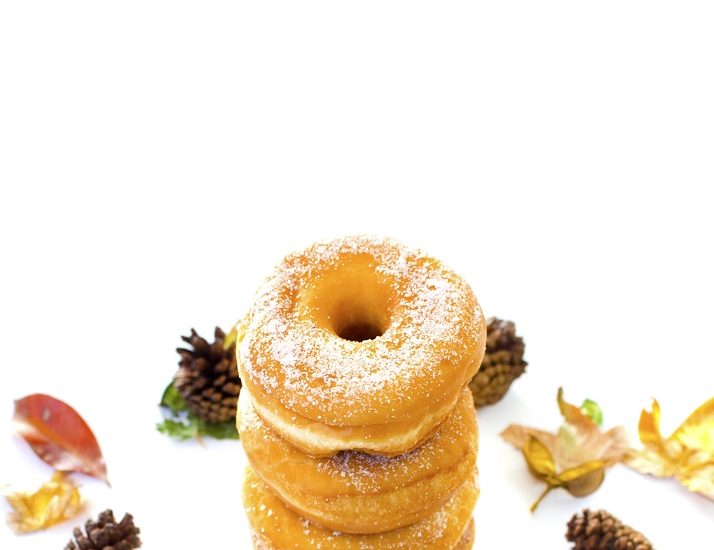 I don’t know if minimalism is such a hot topic today as it was last year, but I ended up thinking about it recently. A podcast I like, The RV Entrepreneur Podcast, started releasing new episodes again. (YAY.) Of course, downsizing and minimalism are fairly natural topics to come up for people who are running a business from a small space, such as an RV.

Creating a Personal Definition of Minimalism 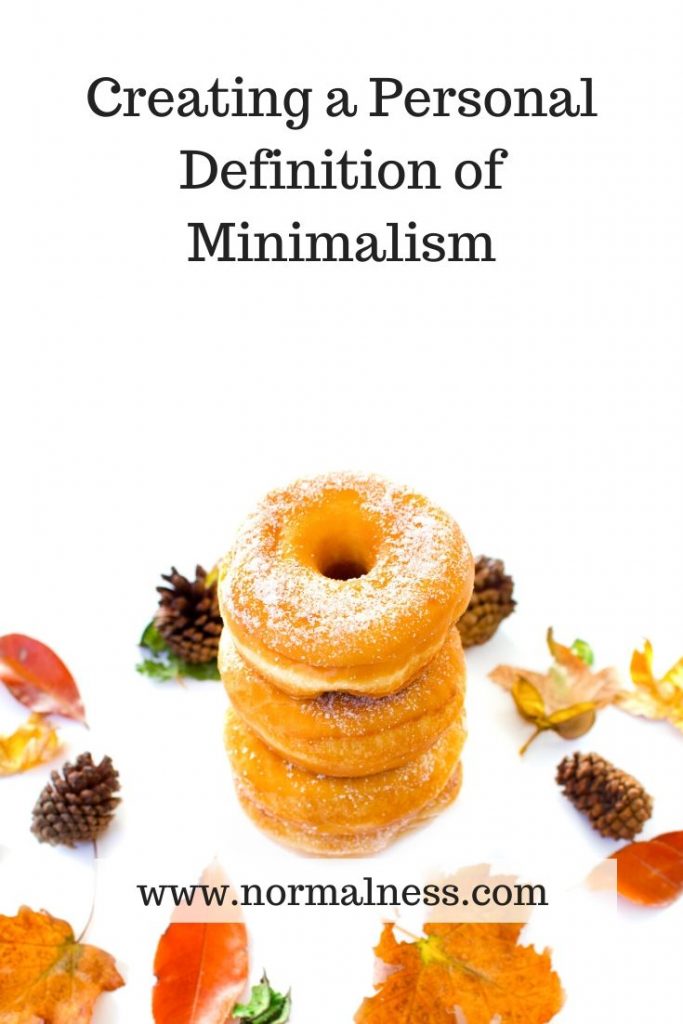 I have talked about if I could live tiny before. The short answer is maybe, but 99% no.

But with the podcast starting up again, so did my brain. And then I realised that what I have actually done in the past year is create a personal definition of minimalism. And you might disagree that it’s minimalism at all. Maybe it’s not. Maybe it’s personal efficiency and I’m just using the word minimalism because it’s used more in this context now.

We’ve been in our house over a year now. It’s so much nicer. I don’t mean that only from the perspective of having actual non brown water and wild things like that, but in the space. For me, minimalism means space. Two of us in a two bedroom house was too squishy. Two of us in a four bedroom house is great. We have a study each, as well as a spare room (and obviously a bedroom).

Does this sound like minimalism to you? Maybe not.

My persona definition of minimalism

Where the tiny life fails for me

I understand wanting to downsize, have a house on wheels, to feel freedom. And yet when I drive past caravan parks… I think “YUCK”. My version of freedom does not include being crammed into a tiny spot with other vans close to me. If I wanted that life, I’d move to a large apartment building. Maybe if you’re less introvert and like peopling more than you, then you’re ok with high density. But high density is not something I like at all. Give me my 500m2 block of land and breathing space around me from others.

After I had written most of this post, I came across this article and wanted to share a quote:

“There’s nothing to say life improves — mentally or financially — if you downsize, and the process can be quite a fraught experience.”

That does mean there’s no current research on it. Of course people will have opinions based on their experience about if downsizing was a positive or negative experience. And the article was in the context of aged persons downsizing. Still, it’s an interesting point to me that we’ve got a swirl of online love for minimalism and yet there’s nothing to say it’s actually positive. Is it the usual story of academia being both too narrow in scope and too slow to keep up with real life, or is it that there’s actually nothing more to minimalism and downsizing than personal preference and some good media coverage?

What is your personal definition of minimalism? Do you think minimalism needs to equal tiny?