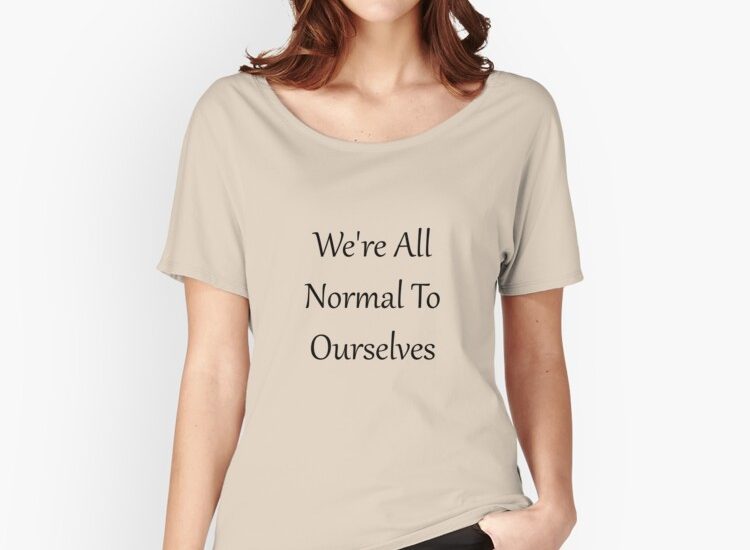 Late last year, I opened a RedBubble shop while sick and fevery. I’m still loving playing with it, uploading new sayings and earning …um a whole $20, so far! 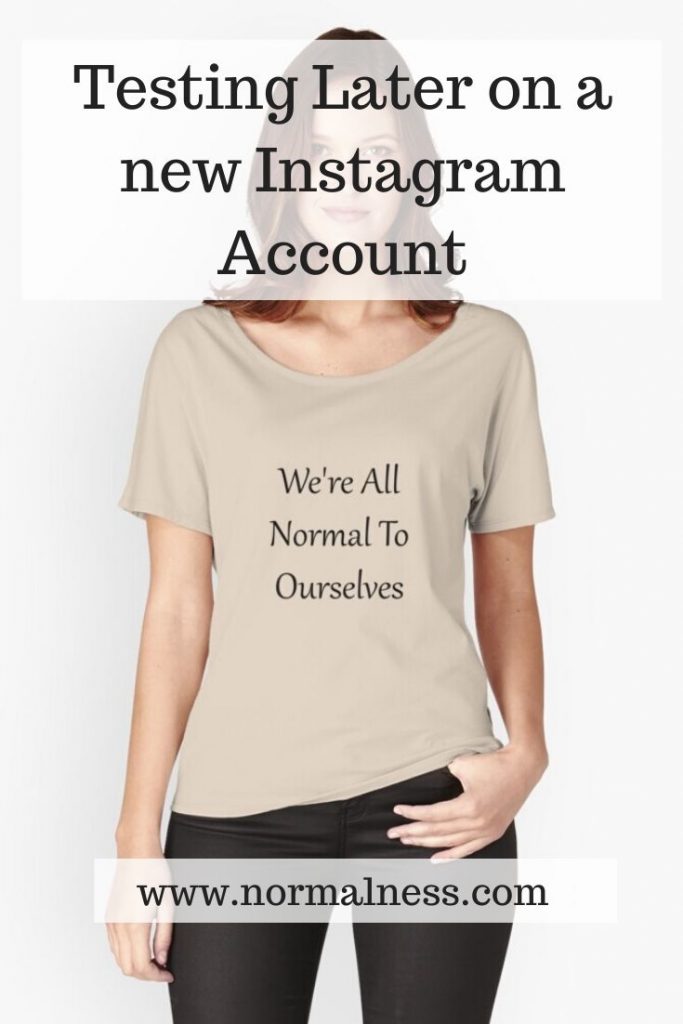 So I simply started a new  Instagram account – Normal_Ness_Shop. That way I’m not bombarding people with no interest in buying – and at the same time, people will clearly know that account is for selling. Win win, in my book.

I’ve had some false starts though. I kept getting banned from the account. Which is annoying, but also Instagram unblocks on their timezone, not yours. Which made it feel more annoying.

I think the reason for the block was that I was using an Instagram scheduler I paid for years ago – Grum. Which seems to have fallen out of favour. Eye roll. I know people say it’s just part of the job to keep up with social media, but that doesn’t mean I can’t swear under my breath at it when I’ve paid for something that suddenly becomes useless!

I’ve swapped to using Later, and haven’t been blocked since. *knocks on wood*. I assume I won’t be blocked as they are a preferred partner with Instagram. For now, I’m using the free plan. I don’t want to upgrade when I only just started the Redbubble store/this account. It’s all very trial phase right now.

If you’re curious about what Later looks like, my upcoming posting schedule is below: 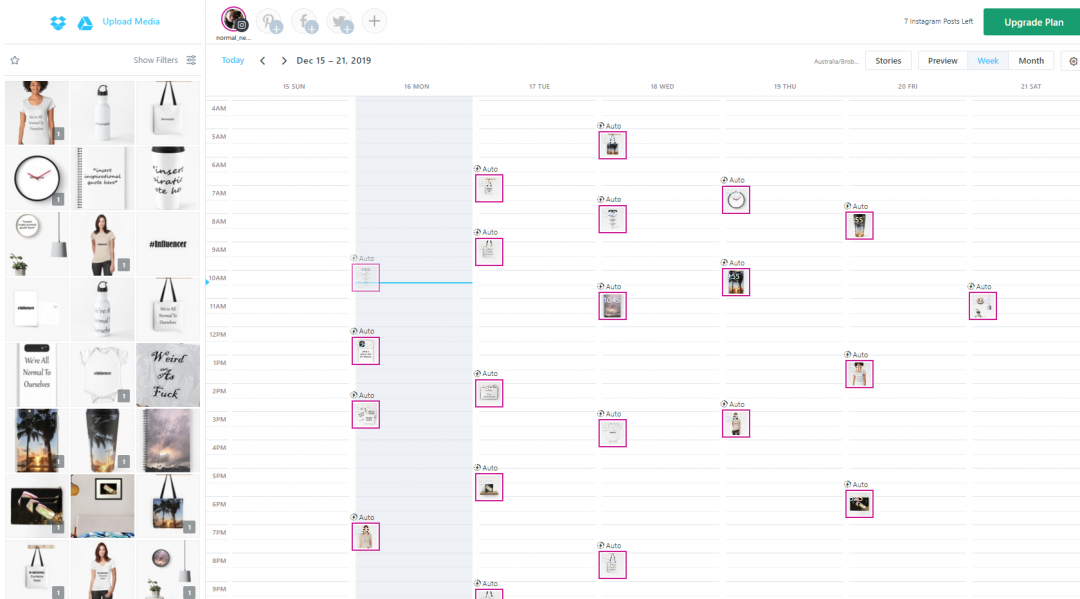 My only “issue” so far was my brain. As mentioned, I’m using the free plan. The free plan allows for 30 posts per month on Instagram. My brain interpreted that as “able to schedule 30 at once” so I did multiple images per day, then wondered why I couldn’t post any more and did I have to delete some to make it 30 per month? Whoops, brain. Read things properly.

We’ll see how this goes – I am sometimes a bit wary of investing a lot of time in new tools and projects because I’ve learned I can go all in way too easily, but for now, I’m happy with the shop and everything I’m learning from this.

When was the last time you tried something new? Do you enjoy learning from new things?

Do you link up?

What Do You Blog About?
No comments yet