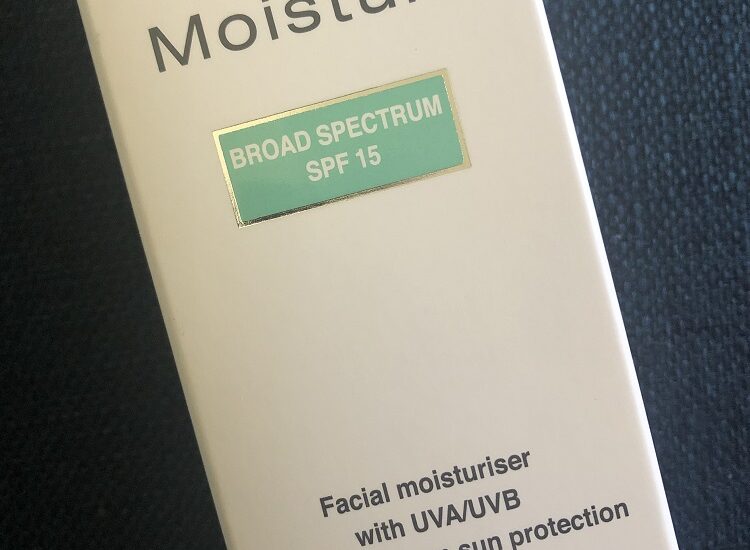 This week has been HARD. I was physically in my day job office on Wednesday, and after I had physio I came down with a headache.

It got worse rapidly. Thumping so violently. I walked past a glass-door fridge when I was in the kitchen getting water and the lights inside felt like they were stabbing me. I took voltaren and paracetamol and it did nothing. I took a decongestant in a desperate attempt it would help. Nope. I somehow finished out the day. Somehow got home (muscle memory?).

I crawled straight into bed and shut the door, but I still needed help. I called one home doctor service. They had no doctors on in my area. I called a second home doctor service. The hold music felt like someone was trying to stab me in the brain. After having to yell and spell my street name twice (my street name is a very basic word in the English language), they told me doctors didn’t come on duty in my area for another two hours and then might not get to me for four hours after that. That would be after midnight and I couldn’t cope with that.

I wanted to start crying but I knew it would only hurt more. I gave my phone to Ben and told him to call a third home doctor service. I was avoiding calling this one as the doctor who services my area always just sends everyone to emergency. Even the nurses in ED are sick of him. But I needed medical care. I tried to eat while Ben was stuck on hold to them but food was just difficult. Eventually I got accepted as a patient. Calling three services took probably an hour from when I got home.

I think about two hours after calling, the doctor showed up. I got four painkiller tablets and three nausea tablets, just in case.  The doctor kept going on about women and being over weight and I have no idea what he was saying because I just wanted to take painkillers and go back to hiding in the dark. He asked if I had migraines in the past and I said I’ve been told by doctors that they’re not bad enough to be migraines and others have said they are, so I don’t know. He seemed confused by that and asked me again, so I had to repeat myself again before he gave up. He took my blood pressure, which was slightly high and I think blamed that on me being too fat. Surely after having been in physical stress from pain for 8 hours at that point, it’s not shocking if my BP was a bit high! BP is not usually a problem for me.

I managed to sleep Wednesday night. I already had an appointment with my usual GP booked in the morning, to review my injuries and my slow return to work on-site program. I updated him on hurting my knee, having a cold/flu and getting a (negative) covid test, and then told him about my migraine and needing a home doctor. I wanted to know more about treating them – I knew from friends that preventer medications exist but what are they and how do you use them and…. I wanted info. I was still sound sensitive at this point – I was flinching at the sound of his printer when it was printing a letter for my work. I had told him that when it was at its worst, I had taken voltaren and paracetamol and they were as useless as if I had taken a tic tac. He told me they work well, and opened the door, signalling it’s time to shut up and leave. I tried asking more as I was leaving but he told me to just keep taking those two medications. I was angry because a) I wasn’t listened to and b) I’ve had a lot of injuries in the past 18 months and have had my fair share of anti inflammatory medication. While I’ve been lucky that there haven’t been any side effects and I tolerate them, I do NOT want to keep taking them if there are better alternatives. I’m thinking of myself in the long and short term here. Anyway, I was brushed off and he clearly didn’t care. I really did like my GP for a while but as soon as he swapped to seeing me as chronic and not acute, something flicked in his brain and it’s like he refuses to talk pain management (of ANY KIND) and I can only assume he thinks any chronic patient is a drug seeker? He seems to think you need to think your pain away, and without referring me to anyone who can help with that kind of technique, it seems as useful and unintelligent as “pray the gay away” type of attitudes. I have no idea if that’s an insensitive analogy – but it’s what he keeps reminding me of. All of this is despite the fact he has been the only person who has prescribed me drugs throughout my injures, and it has been very few prescriptions at all, and it has been physiotherapy, rather than my GP, that has helped me manage injuries, and by extension, pain. I was angry. I was exhausted. I wanted to know how to properly treat a fucking migraine. I’ve had a lot of setbacks in my physical rehabilitation this year and I have no tolerance left for medical staff who brush off concerns.

I managed to sleep Thursday night, despite my head having hurt for most of the day.

On Friday morning, I went to see a GP that a friend on Twitter recommended. I walked out of the clinic and wanted to cry.

But for good reasons. The clinic is brand new. It has no TV screaming at you. The waiting room is wide, open, spacious and full of giant paintings. The reception staff were calm, clear, kind, and professional. The GP was amazing. She was horrified my usual GP wouldn’t talk to me about having had a migraine. She prescribed me some preventative medication and explained how to use it. She gave me painkillers and told me how and when to use them. I walked to my car and wondered if I needed to take a break to de-stress and cry it was amazing to be listened to, to be respected, and to have actual medical care for my actual medical problem.

I drove to the chemist and picked up my prescribed medications. I hope to not need them (migraines are rare for me, maybe 2 times a year) but grateful as hell to be able to keep them on me. I was sitting in the chair, waiting for them to fill the scripts, and I thought “hey, those bottles look familiar”. I got up to go look… and I found the moisturiser I’ve been trying to find for over a year – back on the shelves. I know it’s a small thing, but finally being listened to and then finding something that has been out of stock are the two “little” things that have given me a sliver of hope that my week can actually get better. 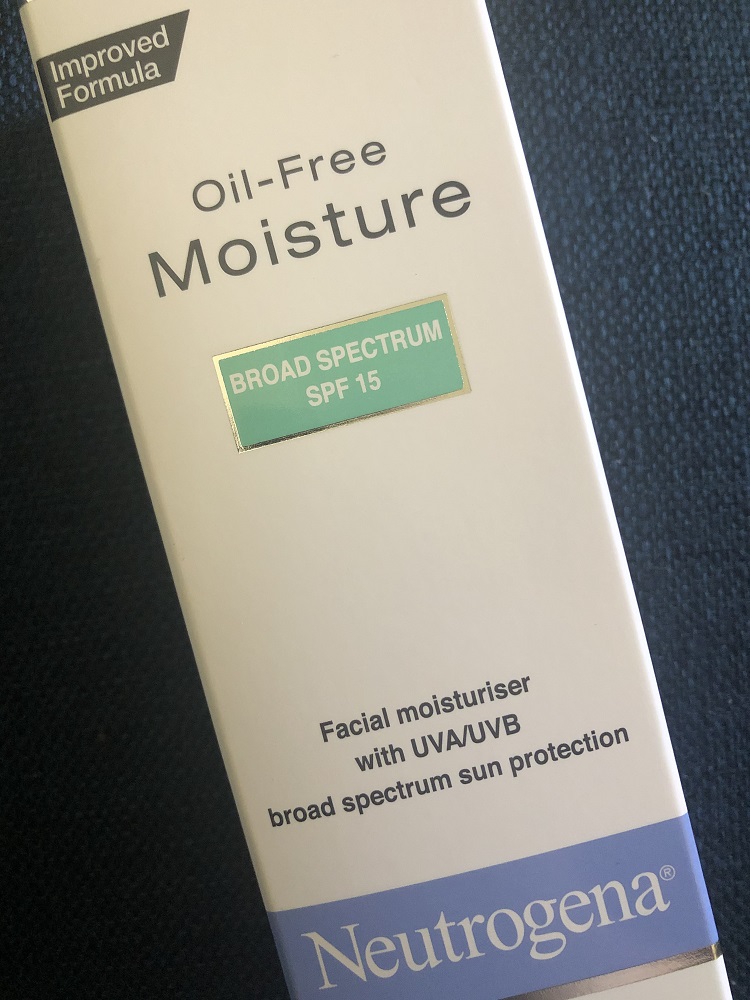 One Reply to “The Moisturiser I Found That Made My Week”