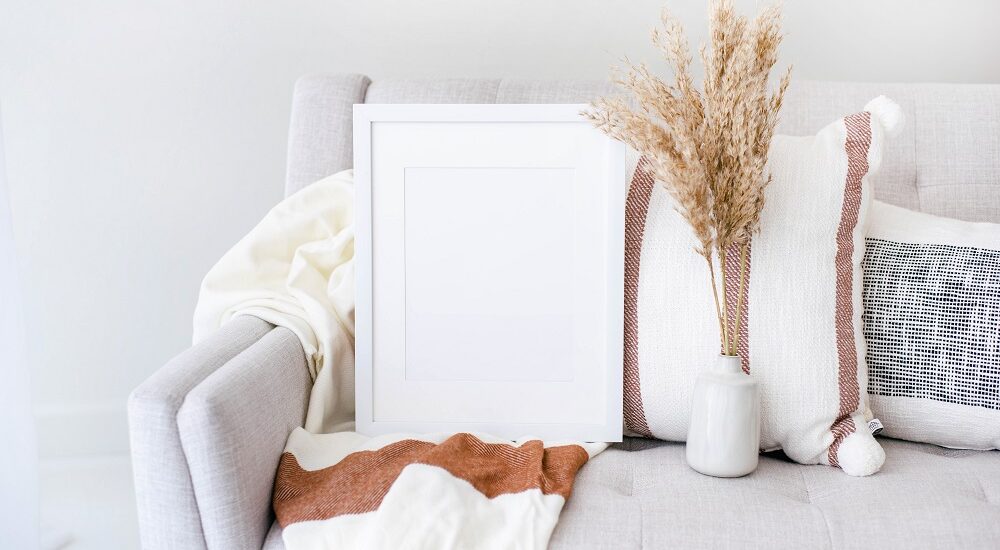 I don’t think people know I was quieter while dealing with grief last year. I was probably tweeting just as much but not interacting as much. So on the surface, it didn’t look different. But it was different. I was often too tired to bother sharing my opinion or giving words of support – or whatever it was. I didn’t want to deal with humaning as it was beyond draining.

But I was still reading it all. I still read your words and hear your thoughts, feel your pain, happiness and everything else that is going on. 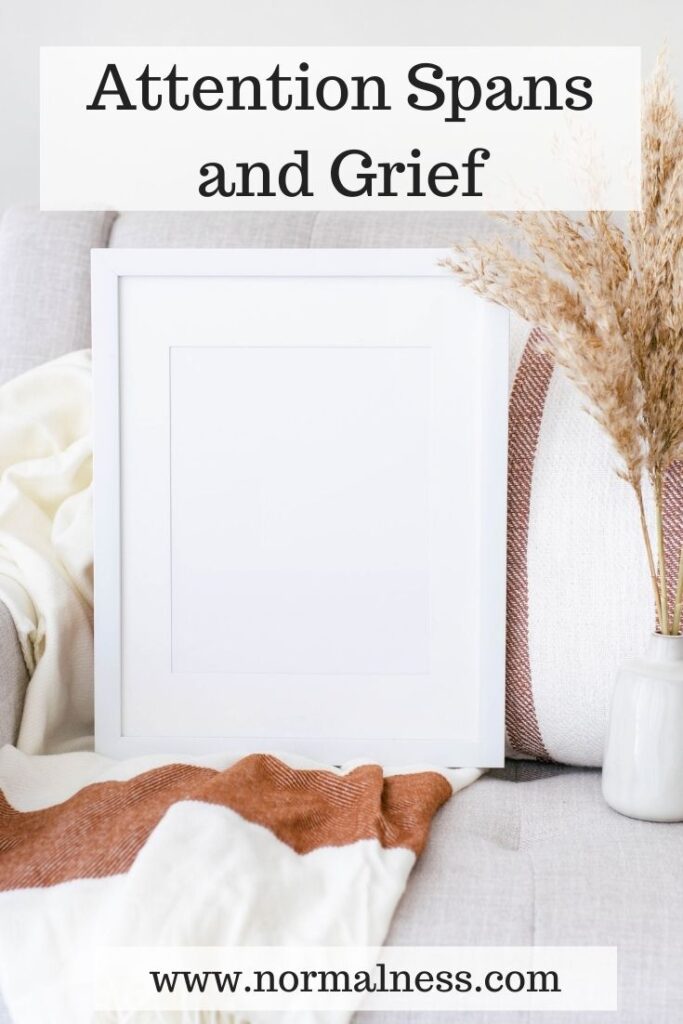 It was an odd transition mentally. Because I’ve always attacked the internet with a bloggers perspective. That you comment. That you engage. These things help the source material but also bring others to it. And then it became beyond my energy levels and fuzzy brain cells to be able to do that.

And yet still, the words I was reading mattered. Would you, the word creator, know that? There’s no obvious way to know. I tried liking posts (tweets, mostly) to show support but that doesn’t reflect the depth of response I wish I had the ability to show.

The problem, if it is one, is that bloggers are mostly ingrained to count only active participation, which is bizarre in a world that requires, and almost dictates, shallow and passive participation. Passive is not inherently negative to me here, it’s just one of the options. Shallow, I think is negative, as it shows a can take it or leave it approach, which makes it hard to tell the depth and usefulness of the interaction. But what right do we have to know these things? I don’t care for the quantitative statistics of views and whatnots, I care for the depth and specificity of qualitative information. If you’re not relying on needing these things for a monetisation, what do you need them for? Is monetisation a suitable justification for these things? Or is personal interest a better justification as it serves the people better?

How to Eat Out as a Diabetic
No comments yet