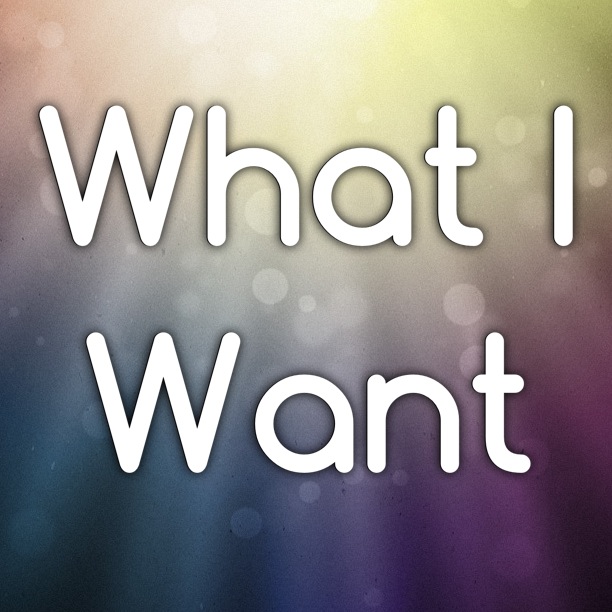 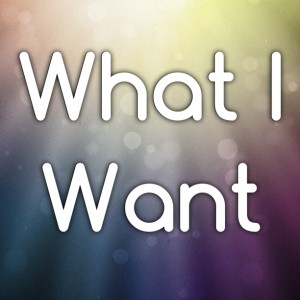 I get sick of thinking about needs.

I want to be selfish and think about what I want. How I want my life to be. I feel a bit woo woo, like I’m channeling the lovely Caz from Mojito Mother here – ask and the universe will provide!!

So, what do I want in order to create the life I want?

Free Time
To quit my job & quit commuting!! I can already see how this would happen for me. I would spend a week or two doing absolutely nothing, then getting utterly annoyed with myself for wasting that time. Then I’ll get on with my life. But I will have needed that ‘do nothing’ time to get to that stage. Of course,

Kayak
I tried kayaking earlier this year and loved it! I’m not that interested in sea kayaking or fishing, but I want to go explore all the little rivers and estuaries (note: find out what estuary actually means) around south east Queensland. Due to practical reasons (aka small car, see below) I don’t own one though. I toyed with the idea of an inflatable kayak, but then thought “what happens if I’m out somewhere and that’s when the kayak rips – how do I get back?” – and that put me off that idea.

Bike
Ok, so I did buy a bike. But then haven’t used it. Lack of time (see above) and severe lack of motivation. I used to love bike riding though, so I know when I start again I’ll love it. I just need to develop the habit.

Holden Captiva
This one surprised me a little. I’m not a fan of SUVs for a number of reasons. But due to the above kayaks and bikes, I need a car that fits my goals. As much as I love my little Getz for how big it actually is (you can fit a LOT in it) and how cheap it is to run and service, it’s just not big enough to carry sports equipment. And since I find most SUVs to be bulky and a bit ugly, the Holden Captiva is the only one I’ve seen that I actually like. When I used the “build your car” option on Holden’s website, it came to just over $40k for my ideal one of the range. Yikes. My bank account does not have that much in it! (But the base model added up to $34k, so what’s another six grand, right?) *cough* Holden, I also accept free and loaner cars *cough*.

Health
Hopefully with the lack of commuting and the biking and the kayaking above, this will cover the physical and mental health  standards that I feel I’m lacking these days.

To Buy A House
I know I’ve read posts and heard people say that owning isn’t all it’s cracked up to be. Sure, everything has a downside. But renting also has those! Take the people we rent through – they’re not outright corrupt like many real estates, but they’re slack at doing anything. The woman who usually does our quarterly inspection is an ex bond cleaner and is stupidly OCD about everything. If it’s not in show home condition she requests another inspection in a few week’s time. Last time a different staff member came to do the inspection and he had no idea why he had been sent back. I think he was expecting holes in the wall, not a speck of dirt on the windows. I don’t even want to get started on the topic of mould.

Travel
I don’t even care if it’s overseas these days. I never used to realise how much there was to see in Australia, so I’m more than happy to spend time exploring this place! Don’t get me wrong, I would love nothing more than to spend a month on the Greek Islands, just walking around taking photos every day – but that doesn’t mean I have to do that right now.

Road Trip
I’ve never taken one of those humble road trips. It’s interesting, because I don’t really like driving. But ever since I got my license, I’ve pretty much only driven for obligation – to work, to get groceries, to the doctors…boring! I do hope I will like driving for fun a lot more! This may even involve an attempt at camping – still undecided on that.

What are your wants? Be as selfish as you want – it’s a want!