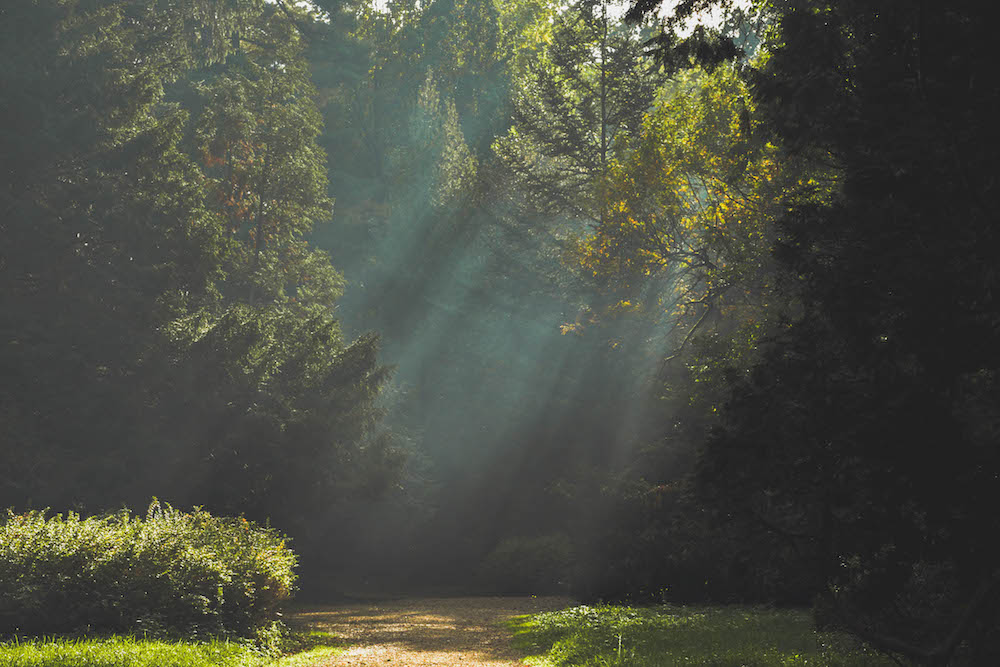 Honestly, I’ve had plenty of chances to read Kelly’s new book Practical Perfection in various stages of its drafts, but I never did.

One big reason why.

I assumed it didn’t apply to me.

I am not a perfectionist. I have never used that word to describe myself & I don’t think anyone has used it to describe me. Anyway, yesterday I figured it was finally time to open the book. So I put it into iBooks and read it on my way home from work, figuring it would make my commute go faster, even if it wasn’t relevant to me.

However, the FIRST FREAKING LINE in the book is: “I think you’re being too hard on yourself”.

Yeah, people say that to me. People have left that in comments to me on this blog. 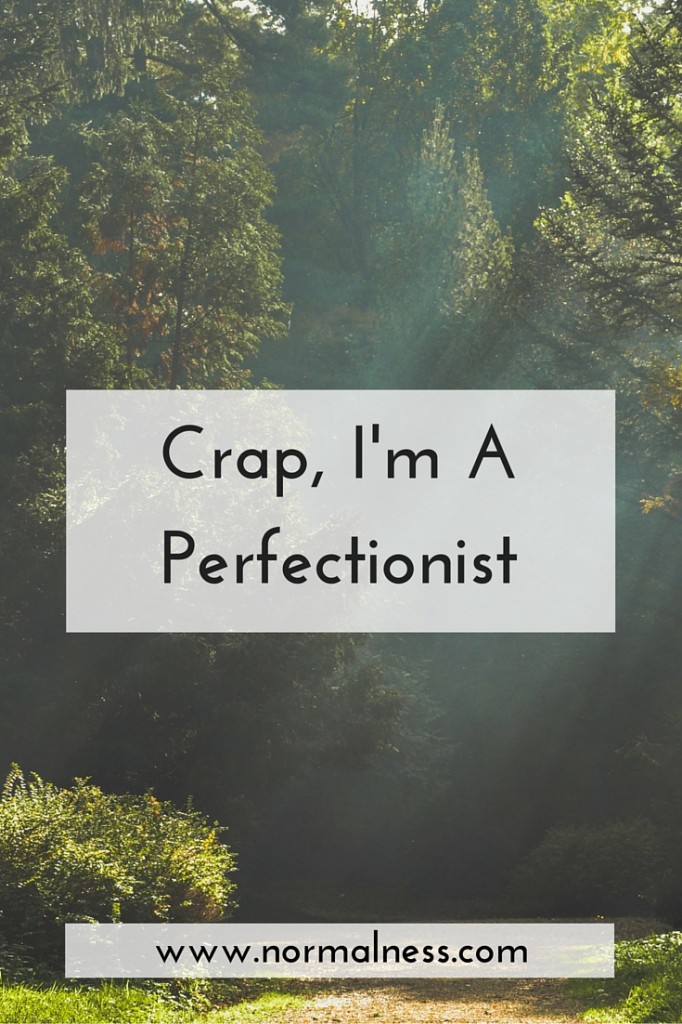 Do You Know What I Know?

Something I know I need to work on is assumptions of knowledge & norms. I actually think it holds me back, yet I struggle like hell to identify it.

As Kelly says in the book:

I wish there was a shortcut to knowing this better.

Overwhelm as the norm

People (seem to) love to talk about being busy. It’s almost as if it’s a competition.

I hate this with a wild passion. Sometimes life is genuinely busy. That happens. But never trying to break the busy cycle by forcing something down the priority ladder is just harming yourself in the long run. I’ve had a lot of hard, busy and stressful years. But there is ALWAYS something you can dump off your list. The challenge is not in identifying it (because I bet you know what it is right now) but DROPPING IT.

But, at the same time, stop thinking that selfish has only negative connotation. You have to be selfish when you’re overwhelmed.

Same as words like fat or failure. I see these words as descriptors and not inherently negative.

I am fat. I am also adjusting my diet and tracking my steps with my iPhone. Fat is a fact. For me it is not negative or emotional. It is just a descriptor. Maybe not the most accurate word to use but that doesn’t make it untrue. (And it also doesn’t mean you have to use the word, or think about it the same way I do.)

I have failed many times. Take a subject I did as part of my undergrad degree: I didn’t like it, I had no interest in it, it had no relevance for my goals, it didn’t match the supposed outcomes for the subject…

But instead of dropping the class, I just stopped going.

Why? Because bad people drop subjects.

I was good for not dropping the subject. Instead I paid for it and failed it and it’s on my transcript. Honestly a WTF was I thinking moment.

But I learned from it. So was it a failure?

Kelly has a number of tips in her book about tackling overwhelm, but boy I was proud as peaches when I read number 4. Because I do it. I read this post about “it could have been me” feelings in life when others achieve success. And I left this comment:

When I feel that “it could have been me” I look at the reasons for it. More often than not, investigating the history or reality of a job/project/book/whatever actually tells me I don’t want it and it wouldn’t have been right for me, no matter what the glossy surface looks like.

Maybe I do need to give myself more credit!

If you’re interested in Practical Perfection, there are some great bonuses available that end at midnight today. So jump in quickly if you want them.

Do you think you could be a closet perfectionist?

Fuck It, Why Not?

It Has All Been Done
Comments (33)

33 Replies to “Crap, I’m A Perfectionist”