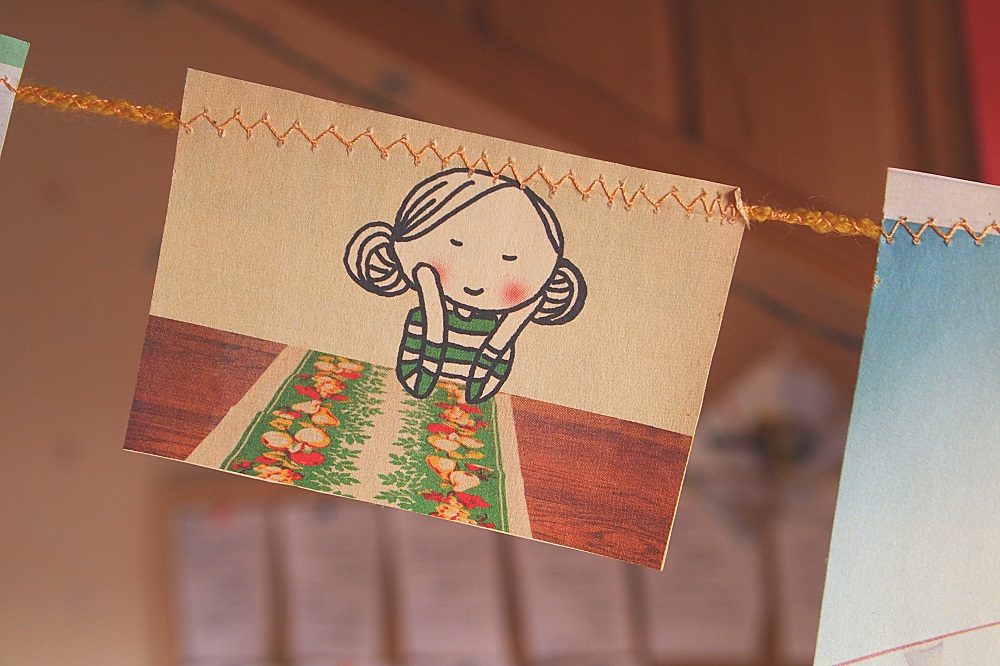 Yes, I deal with things like naming blog posts in mature ways. Choppy is what will be happening to me. I had an ENT appointment this week and my tonsils will be coming out!! I have some remnants of adenoids so they will highly likely be removed too.

I’m having a mammoth week. Between my husband and I we have 5 hospital or GP visits booked in 7 days. It’s exhausting and as I type this, we’re only 2/5 of the way through. One of them for him I’m a bit scared of, actually. But we’ve got a lot of appointments between now and then.

I keep having really back luck with buses to get to hospitals and last minute “oh shit we’re going to be late” cabs are eating into my budget. $25 cab fare on Tuesday 🙁 Hospital parking is too expensive and limited and asshole bus drivers are not making it easy. 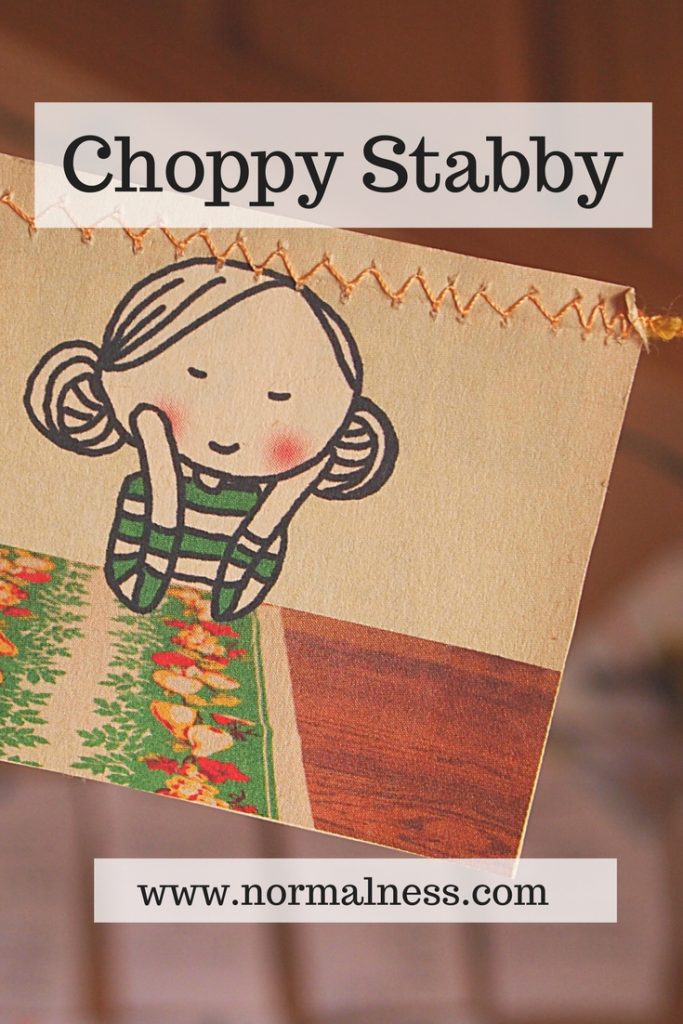 Anyway, I’m on a public wait list so I’ll get the surgery some time in the next 12 months, but possibly as early as 8 months. They apparently have so many tonsils to chop that they’ve had to start doing surgery on Saturdays too, to clear all the patients! But that’s ok as I’ll need a full 2 weeks off work and right now I’ve been catching every fucking bug and infection in the world and I have no leave. So maybe by the time I get a surgery date I’ll have two weeks of leave up my sleeve?

It was interesting talking to the ENT about the surgery recovery. He was telling me how nasty it is and how much pain I’d be in. He said he doesn’t like people thinking it will be easy (fair enough!). Because of the type of scar/scab it is, blood flow (aka moving around at all) will make you likely to bleed through the scab and possibly need additional emergency surgery, if the bleed is bad.

I was really sick in 2008 with Glandular Fever. I wrote a bit about it here (though I got the year wrong in that blog post, eep). Short story is that I was in sheer agony for days – as sometimes happens with glandular fever, I had tonsillitis at the same time. It felt like I had glass shards in my throat every time I tried to drink water (and I was nearly hospitalised to be on an IV to avoid dehydration). I told the ENT this as a guide of pain that I’ve experienced in this area and he said that tonsillitis removal pain isn’t that bad. But then kept telling me that it’s bad pain and a tough recovery. So I’m kind of confused, frankly!

All I have taken away from this is that I will be ensuring that I have a shitload of prescription strength painkillers whenever I get it done.

I also have a deviated septum but it may not require surgery, I have a review with the ENT in 3 months and in the meantime we’re trying a medical/drug intervention to clarify if I need it done or not. We want to see how much impact it really has on my ability to breathe.

A few days before the ENT appointment, I went to a GP to get copies of my records to take with me. I asked if they had a record of how often I had tonsillitis. The GP said that would be on the referral. Apparently, nope. I was a bit pissed off at that – I was trying to be a prepared patient and the GP (not my main one) wasn’t helping. It didn’t matter too much in the end because the ENT looked at my tonsils and said they are large, so even on that basis alone I think he was happy enough to operate.

Usually a GP looks at my tonsils and they all do this same little yelp when they see how big and (usually) infected they are. It’s quite funny as it’s really consistent across GPs! The ENT didn’t yelp but they didn’t need much in the way of looking time to assess them! 🙂

My life is very boring at the moment. Work, doctors, being sick and attempting to rest. I’d like to feel like I have a hobby (or energy) but I don’t. Thank goodness for Netflix!

Also, speaking of Netflix, we’ve been loving watching Ultimate Beastmaster – if you liked Ninja Warrior and/or Wipeout, then you’ll like Ulimate Beastmaster. I’ve also been re-re-watching Brooklyn Nine-Nine (have only seen 3 seasons so if you’ve seen season 4, please don’t talk about it as I’m spoiler-free) so between the two shows, I appear to be accidentally on a Terry Crews kick!

The Internet Has Made Me Scared

What To Do On Days Your Resilience Is Low
Comments (8)