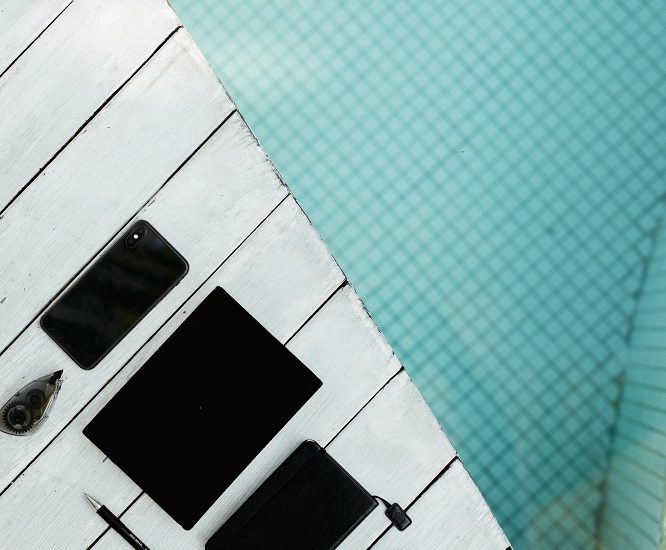 I know I was random only a few days ago, but I’m being random again today. Because I can! 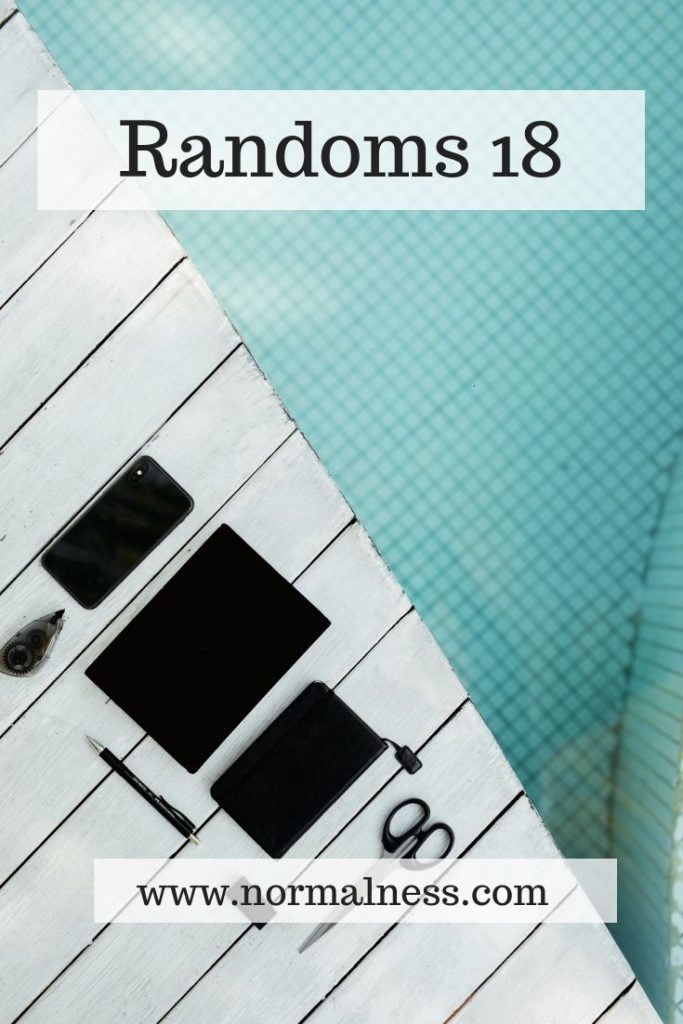 Tuesday this week was the Tuesdayist Tuesday in a long time. It was far from a bad day but it was beyond generic.

I quit a business membership community this week. It sucked to quit because it’s really good, but I don’t have much time in my week/month/whatever to spend on anything that could vaguely be construed as business, so it was turning out to be not worth the money. For me. I know others have been there a long time and clearly that’s for good reason. You get out what you put in and I wasn’t putting anything in.

Between the membership and quitting the gym, that’s over $1100 a year back in my pocket. It’s a good reminder to review your subscriptions (business or personal) and decide what’s really worth it to you/your household. For example, we are happy to pay for both Stan and Netflix – AND we use them both. If we didn’t, I would get rid of whichever we didn’t use (or swap between them). I pay for Novlr because I write on multiple devices/computers and Scrivener still seems too old fashioned to be flexible in that area, and I pay for Backblaze because they were the simplest unlimited backup option for all computers.

Also, after reading this, I reckon all the Disney will be taken off Stan sometime soon, so if you had plans to watch anything, do it soon.

I also started a new website. You know I hate hustle and I really struggle to listen to nearly any business related podcast anymore because it’s all worth yourself to death attitude. And how dare I have a job and commute and books and freelance and also enjoy sleeping at night? No, I’ll never make progress at the pace that someone who doesn’t sleep makes progress, but also, if your brain is all fucked from not sleeping, are you really making progress or are you deluding yourself that you are? I think my next podcast episode needs to cover some of this. It’s still something I find very hard to be articulate about beyond “AHHH JUST STOP IT WITH THIS CRAP”.

Artificial intelligence has a long way to go. Pinterest thought I’d be interested in Christian blogging tips. Yeah. Showing that to a person who got kicked out of religious classes in a catholic school (psst don’t ask questions in that class, they don’t like it!) … hmmm … I think we have nothing to fear from Big Data if they can’t work out I am not in any way religious haha.

I’m very close to having written 10,000 words this year across various books: 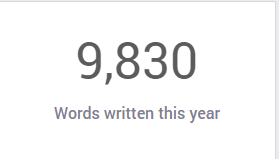 If that sounds like a lot – well it is and isn’t. It probably is given I was incapacitated by pain for a good chunk of this year. (Plus any number of words is a positive number.) But also, if it sounds insurmountable high, it isn’t. August 22nd is the 234th day of the year, which means I’ve written abut 42 words per day this year. So if you had written 42 words per day all year, you’d have nearly 10,000 words too.

What’s something random that has been going on with you?