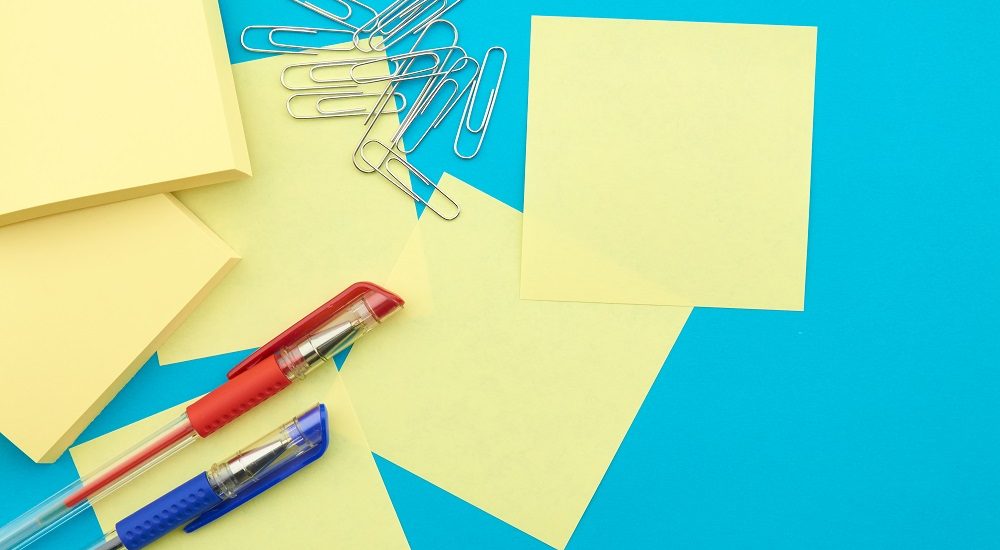 How did it go? Well, as of writing this, it’s the morning of the 9th and I’m at 11,121 words. An on-track number by the end of today would be 15,003. I didn’t write at all on the 8th as I was unwell. 3882 words is catch-up-able though. But my spoons are very low from fatigue, pain, and a post-op infection, so I’m unsure if I will continue. Will see how the day (and week goes). I’ve been diarising my thoughts about writing while writing …

Stopped writing when I hit 1379 words because I thought that was enough words. I’ve been participating in NaNo since 2005 and somehow forgot the ideal word count is 1667 per day.

Filled with a bad day of allergies, I managed an entire 588 words between sneezes. Wiping your nose is not conductive to typing.

Always a bit of a challenge for NaNoWriMo is my birthday. Feels odd to work, even work you want to do. Usually I try to get ahead but sneezes buggered that plan up.

Painful day job day full of classic “this meeting could have been an email”. Read NaNo forums and groups and came across a thing. Everyone is not coping with their drafts being crap. But drafts usually are crap. I think that the fact I decided to publish books myself got me past the stuck in crap stage. Not even because I did all the next stages “properly” (editing, covers etc I’m DIY/fuck it and skip it all the way right now) but because I decided my stuff is good enough to put out there. It mentally pulled me past the “no one will read this” and into “I know I’ve gone through this before, I know I can go through it again”. And I also know some people don’t like it when you say “drafts are crap” but like… they are. It’s a draft. First stages of things are not last stages. Learning a craft, practicing a craft … it’s all time and experience. So give yourself that experience, and give yourself that permission to know it sucks now but won’t suck forever.

Doing some more thinking about expectations and NaNoWriMo. I’ve been doing it on and off since 2005 and I’ve only won twice. And that has been by breaking the rules and finding my own ways, while still using the community support that is what makes it so good every November. So many comments in groups and forums about x or y breaking the rules. People are so concerned with rules. So concerned with doing it right. There is no right. It’s the arts. As long as you’re not like slandering or doing copyright violations… just write. Fuck the rules, lean into the community and support and do whatever amount of words you can.

I’m a good pantser. What makes it hard to spend this year working (mostly) on an existing project is that I don’t have it mapped fully in my head. I know vague directions but it’s hard to jump into a chapter and just write when you don’t want to write a bunch of stuff that you have to un-write later. Yes, un-write is a word, I just deemed it one. I feel this is hypocritical to write given my “it’s just a draft, they all suck” comments. I don’t like editing much though so that’s my excuse for not wanting to re-write entire sections. Even though plot (structural) editing is the type I like the most.

Are you doing NaNo this year? How is it going for you? 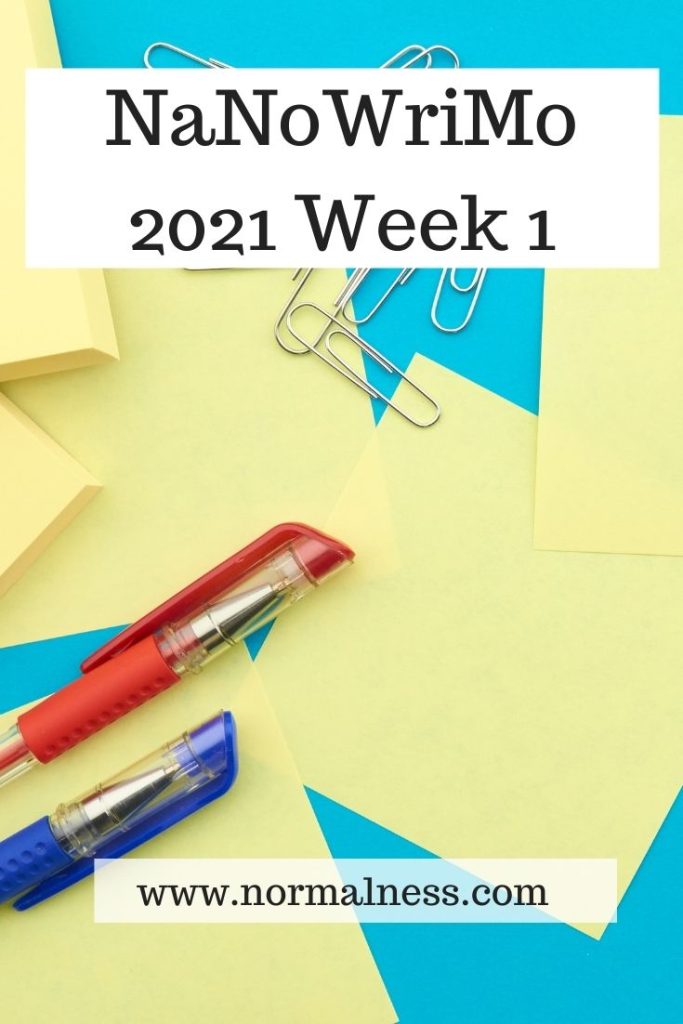