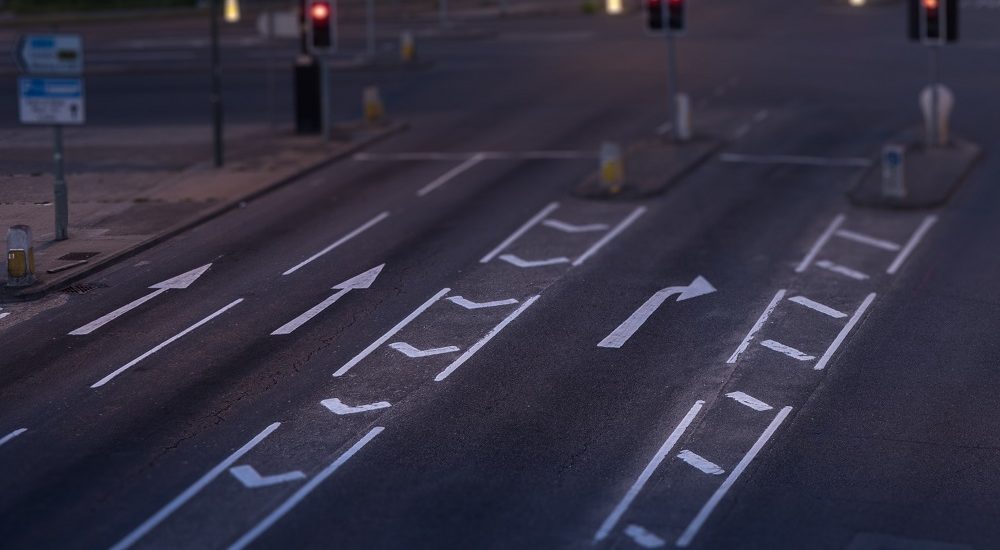 In early March I created a new website. Ironically, I did this after backing up and cancelling a heap of half-used websites. Anyway, that’s a thing, but not the guilty part.

The new website is a fictional “mom blog” called My Fictional Life With Kids. As new ideas can be, I started it, write and scheduled a bunch of posts…

Then it was a month later.

I had so many notes and reminders to myself to write new blog posts and I didn’t. I felt my old stories come back in. That lots of interests are bad. That you can’t be good at more than one thing. If you’ve ever dared to express more than one interest in a world obsessed with niches, you know these mental stories (and if you don’t and would like me to expand on them at some point, let me know).

Then I told my brain to shut up with that nonsense, opened the website and published a post.

It’s sometimes easier said than done to just … do … and then other ties you can ignore the guilt and do. Of course, if I could harness the magical power in being a “do” and non guilty mood, I’d be super rich. Beating creator guilt is hard some days.

By the way, I write a lot about creativity (and creativity with a chronic illness) on my Patreon page. You can join for as little as $AUD 1.50/month. 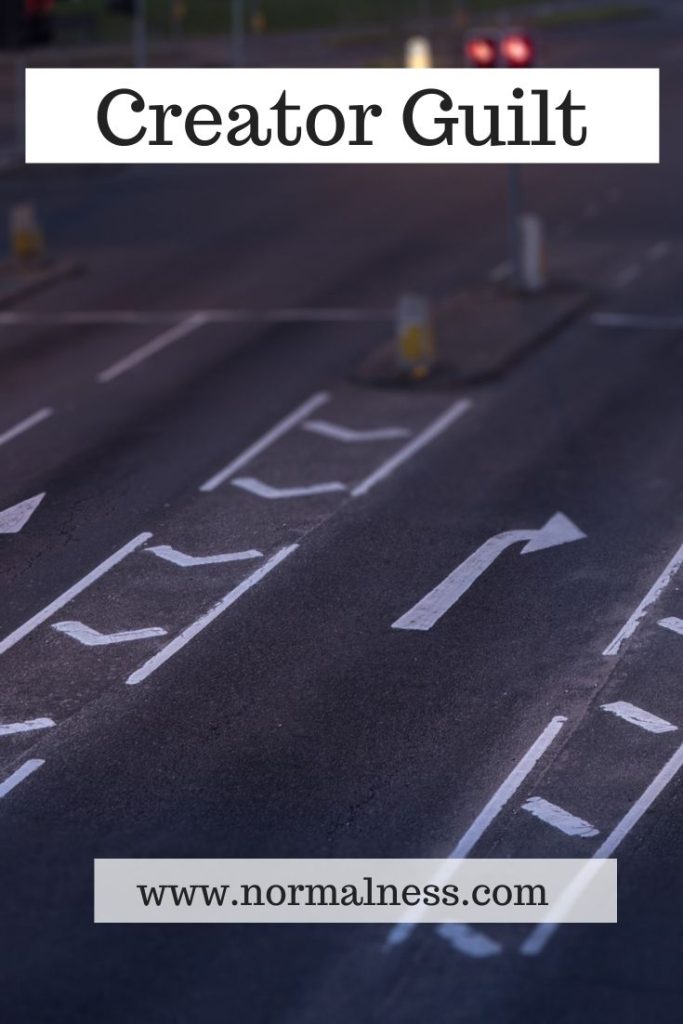 My Way, My Pace
No comments yet