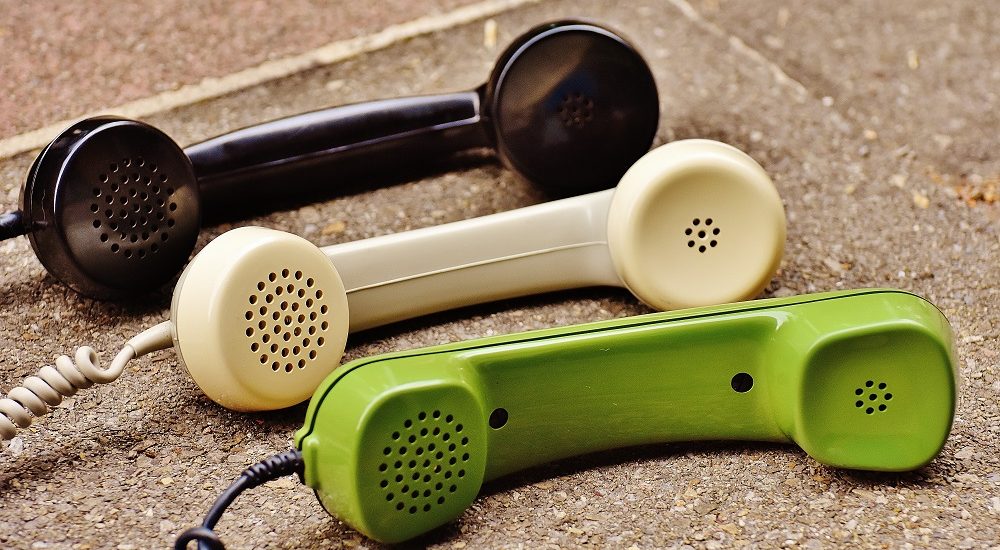 I spent the first 3 months of 2014 looking for work getting really frustrated by it. I wasn’t even being particularly picky about what I applied for, I just wanted something that wasn’t a casual job. So I spent a lot of time in interviews, but I had one particular interview that irritated me a lot. And here’s why:

The position was Executive Assistant to a CEO (not exactly a dream role for me, but it was a permanent job). I applied for the job, had a phone interview three weeks later, and an in-person interview two weeks after that. 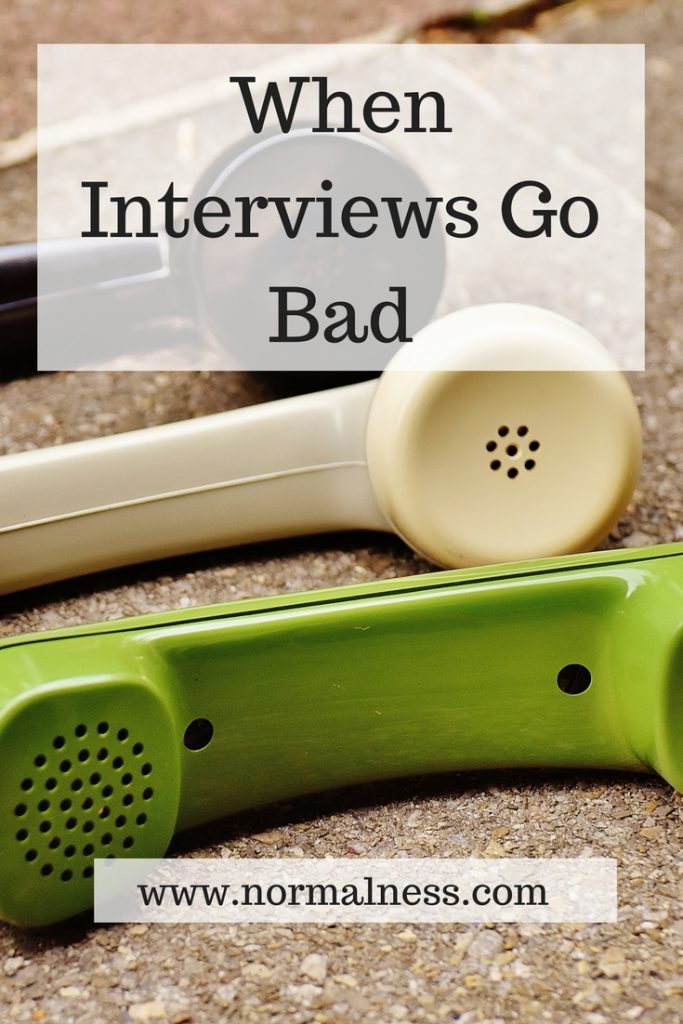 After listening to some of the broad possible tasks I may be faced with, I came to the conclusion what they really wanted was two CEOs for the price of one (plus a little). But they wanted someone with the decision making ability, responsibilities & knowledge of a CEO.

But if you have that knowledge, why would you want to be second fiddle to someone else? Why wouldn’t you be a CEO yourself? Or working exclusively for yourself?

It’s more money, more power, more risk, more reward and more about you/your company goals if you are the CEO.

And this is where I got stumped. Do I tell them my plans for the future? Do I tell them I want to use them, learn from them and do my own thing? (Well I kind of did anyway.)

Do they view you more kindly for a senior role, knowing you might want to take on an entire company yourself one day? Or is that ambition “above your station”?

Maybe they want someone with the brains but not the ambition. Is that a combination that truly exists?

And if you do have that combination, brains but without a driving ambition to work for yourself, are you selling your Intellectual Property short by working for someone else & giving them your time, knowledge and skills? Surely your brains will work forwards and see that you’re under selling yourself?

A few times during the interview, the CEO said “Oh, I’m just trying to work out if you have the analytical skills and intelligence to do the job”. I could see a lot of more sensitive people being offended by that. But once again, there weren’t any specific questions about situations that would let me actually show my intellect!

I was more annoyed than anything. I don’t respect someone asking me generic questions then judging how smart I am based on nothing.

It’s one of those things that is a bit hard to describe unless you were there. The best example I can think of is when the CEO asked me if I would go to a networking lunch if he had to cancel last minute, but the company still needed to be represented. I said yes, that I enjoy meeting people from other companies in the same industry.

“Even if they were other CEOs?” he asked.

Towards the end I stumped the CEO by asking him why he works there. He started on about how he doesn’t really need to work, how he loves the community the work was in, and bringing projects to completion in ways that benefit the community. Then he said something to the effect of “When you get to my age you can behave more ethically”. I disagree. You can behave that way at any age. Is that a generational difference?

How do you cope in interviews where it seems like they don’t really know what they want? Do you think an Executive Assistant should show the desire to work for themselves one day? Do you think ethics are age driven? How do you deal with a bad interview?

The Importance Of Academic Electives

Shiny Project Management
No comments yet