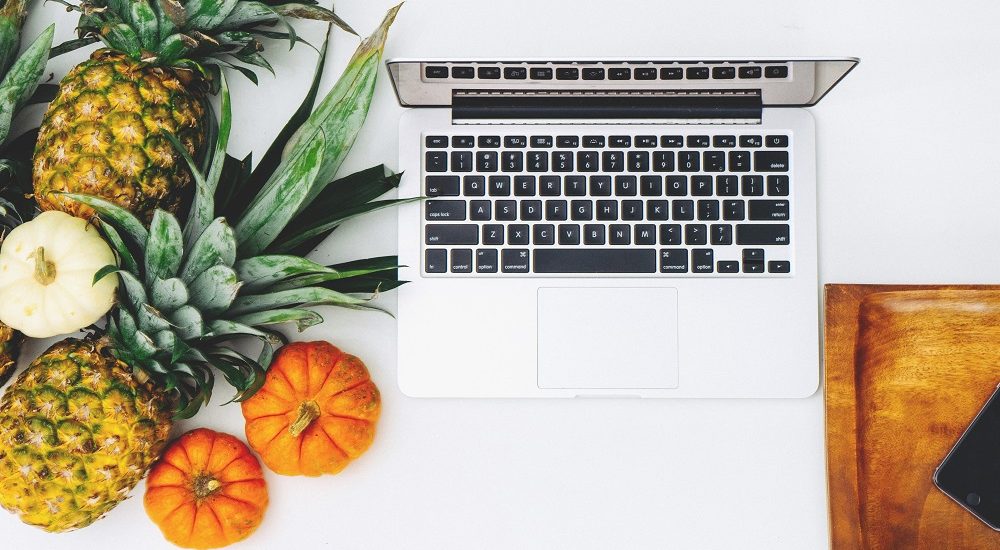 In 2017 I took a months-long project to make sure I was covered by all kinds of insurance. It was something I had never looked into in my life. Yep, I had never even had contents insurance before. However, the part I struggled with the most was the personal insurances. Life, income protection, trauma insurance… all of those ones that depend on YOU as a person. 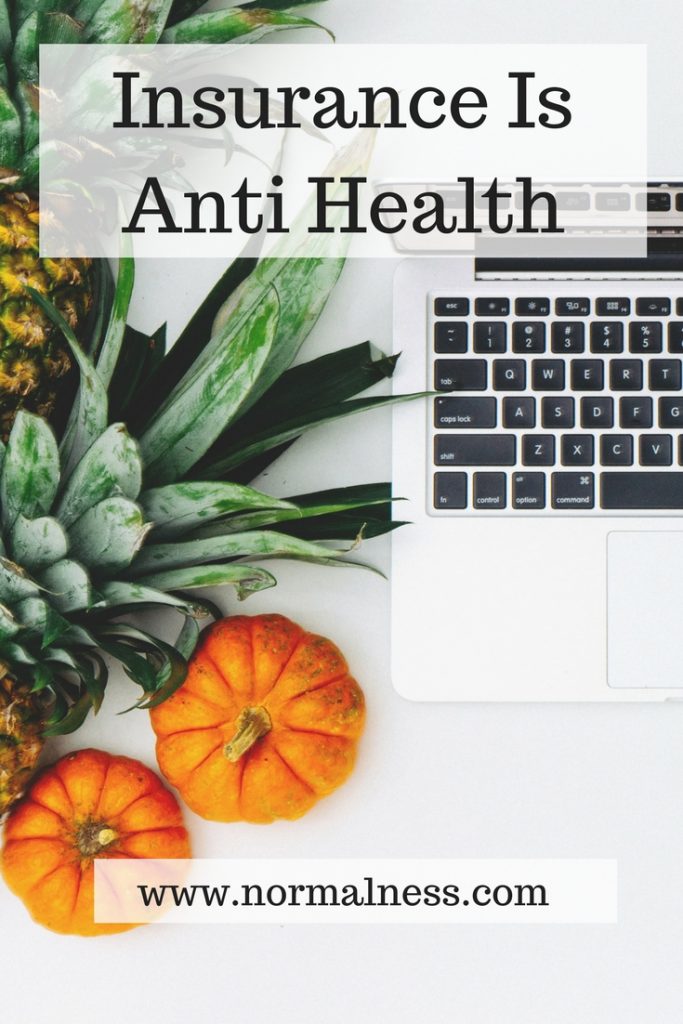 Knowing You Have A Condition Isn’t A Negative Thing!

The more conditions you have, the less you fit their “nice, perfect human” box and the more of a “risk” you are to the company. The idea that if you know you have a condition of any kind, you can manage it and therefore be healthier than not knowing doesn’t seem to play into their stupid statistical games.

It’s a bit like how diabetes associations keep going on and on about how it’s basically your fault if you have type 2 diabetes. (Hint: it can be caused by a lot more than just inactivity.) My hatred of the shallowness of public health campaigns aside, I’d like to know why the insurance industry thinks that everyone won’t manage their condition and therefore is a bigger risk.

From my experience of getting quotes in 2017, one of their favourite questions is if you have had, or plan to have, any kind of genetic testing. It kind of felt like some of the companies were salivating at the thought of the extra premiums they could add to your bill. I’m not personally familiar with genetic testing or what it’s for (is there a big one available now for a gene that shows your risk of breast cancer?), but even so, why should you be penalised for a what is only a chance at getting a cancer? What if it shows you’re at no additional risk? That way you KNOW you’re no risker than the person next to you, who hasn’t been tested and might have a higher risk?

As a further question for the insurance industry, if something has been rule OUT as a risk factor for you (eg you’ve had a comprehensive heart scan and everything looks so perfect the GP is jealous of how good it looks) then will they LOWER the cost of the premiums? I’m gonna take a wild, uneducated guess that the answer is no.

Going To A Doctor Is Not Bad!

One application form asked how many times I had been to see a doctor in the past year. Um. Heaps? I can’t remember what I put on the form but I selected a high number. You know WHY I saw a doctor so many times? Because they were doing their best to keep me healthy enough for my tonsillectomy. It was a GOOD THING. If I hadn’t been seeing them so often so they could keep me healthy, I could have ended up like the unfortunate two people on my surgery day who had their surgery canceled as their tonsils flared up too much.

Even if I’d had no health conditions in the past year (not one cold or flu or work medical certificate needed), I still would have had to go to the doctor at least 4 times, as I get a quarterly contraceptive shot. Again, not a bad thing. As one GP said to me, any health risks of a contraceptive are way less than the health risks of a pregnancy.

It just feels so very backward to me and I found it hard to understand their mindset. Being actively engaged in your health is a great thing. Why do they NOT want people like that?

I found this very frustrating and hard to deal with when I was getting all of my insurance quotes. I think being proactive with your health is a great thing. But when it comes to insurances, it could cost you more. Sure, you could say it’s just money vs your health, but in the real world what you pay in bills does matter to some degree.

Why Don’t They Look At Your Records First?

Even “fully underwritten” insurance coverage “only” assesses you by a questionnaire and small medical (in my personal experience). But then if it turns out you forget to tell them something at a claim time (*knocks on wood I never need to claim*) they can deny or reduce a claim. But – when you apply, you sign a form stating they can access your medical records. So why don’t they do that as part of the application? That way it’s fairest and best for everyone, surely? Yes, that may add time to the application process but frankly, it is NOT THAT FAST anyway, so who cares about that factor?

Also consider that your medical records don’t really belong to you. You don’t know what your doctor has written down and not told you. Years ago Ben & I both used to see one (super crap) doctor who talked about chest infections. I had no idea until very recently that bronchitis and pneumonia were both types of chest infection. I assumed they were all related just logically, but I wouldn’t have a clue what is written on my medical record about what or if I’ve had…

It’s actually because of the lack of patient oversight and ownership of your own medical records that I think insurers should look at them before getting you on board. But I guess that means they’d onboard fewer clients and reject fewer claims, which might not work out as a great business model for them.

Like everything I’ve written about insurance, finances and superannuation, this is literally on my knowledge and questions from my personal experience. Perhaps people with more knowledge of this stuff could answer these questions. (Somehow I doubt it. And I think my trained bias against quantitative analysis is what makes most of this stuff get under my skin.)

Have you ever struggled with health and doctors being seen as a negative thing?

8 Replies to “Insurance Is Anti Health”