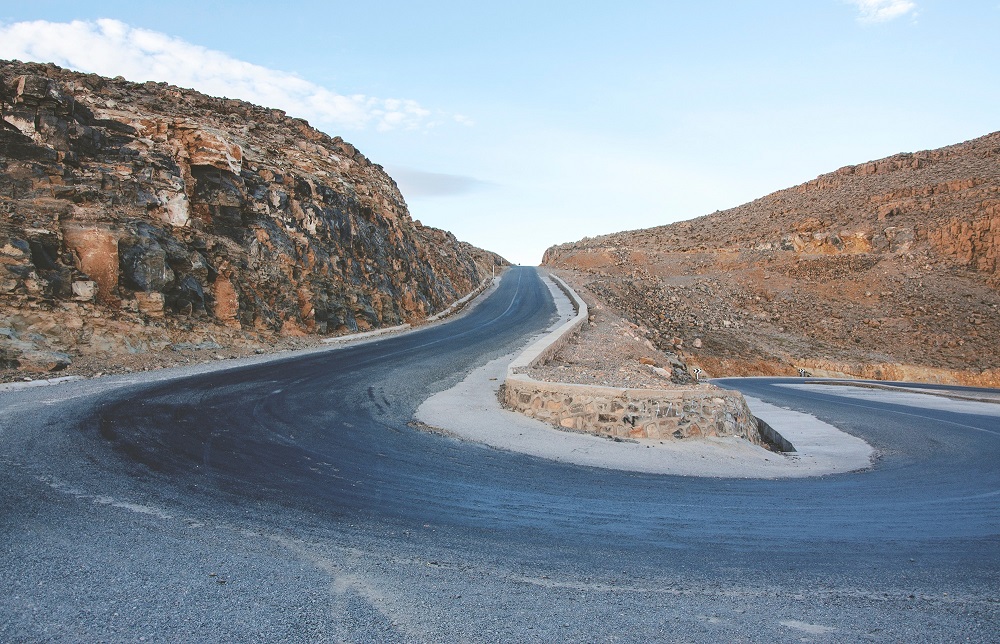 I used to strongly keep myself to a routine, even though on paper I hate the idea of a routine. But right now I don’t really know if having one helps or hinders.

Are Routines Working For Me? 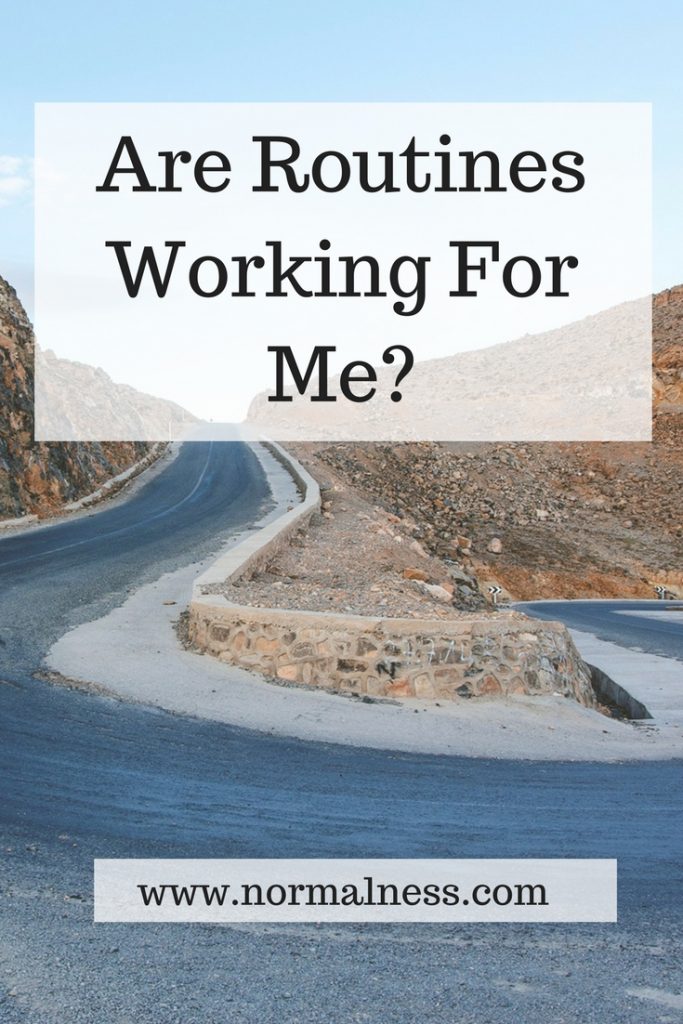 I’m a weird one. I blog more and betterer (betterest?) when I work full time. I’ve got no plans to be a full time blogger. I just like writing in my own ways. Working full time comes with a general routine of being at work Monday to Friday and working in generalish office hours. I don’t really have set times, so if I start early I can accrue flex time or leave early – it works great for me, espeically with all the things like physio I’ve had on recently.

(Though I’ve always been more of a tell the boss I’m having time off than an ask the boss. I figure I do my best to get appointments outside of work hours, or first or last in the day if outside work hours isn’t possible, and my health comes before my job so meh. I’m also the only person who does my job in my large department so it’s not like I need to balance my leave with other team members leave or schedules.)

The thing is, I haven’t had a routine in well over a month. My Christmas break was a mishmash of weird sleeping patterns. I couldn’t stop waking up early and all I wanted was to sleep in and have leisurely days off. By the end it was better, but then I went back to work.

But work hasn’t even been a routine this year for me. The first few weeks were so, so quiet that I ended up working at home a lot, so I didn’t even have the commuting routine. (Generally a good thing to not commute, but I’m talking more routine than my pathological hatred of commuting.) I had to have time off sick when I woke up so stiff I couldn’t function. I just had a 4 day weekend. Again, none of these things are bad, but I’ve been back at work nearly a full month now and I still haven’t had a week that is consistent in any way.

I worked out late last year that this is a big transition time for me. So I decided to start thinking about my routines in that context. I still don’t have much interest in the other things I wanted to do, or had on the backburner. (I still haven’t read any of the books I borrowed from the library.) And I’m trying to remember that an old colleague reminded me that when they and others finished postgrad, they think it took them a full 3 months to find their new normal. It has only been just over two months since I handed in my last assignment.

But all of this got me thinking. Was my focus on sleep and routine part of the survival feelings I’ve had in recent years? Did they help support me throughout times of intense change and challenge? Do I need them now?

My job may not be in my field and using my skills, but it is permanent (reality check: as permanent as any job can be these days) and it has the above mentioned flexibility of hours. Those are two very huge factors that I work hard on being grateful for, as they make a lot of aspects of my life easier.

But with those advantages begs the question – do I need routine any more? Am I pressuring myself to attain something that I don’t actually need? Despite not being your classic Type A, I am often told I am hard on myself, so is this another example of where I am being hard on my self for no reason? I’m beginning to suspect it is.

And I think I need to take that first step towards change, which is learning to catch myself in my thoughts of what I “should” be doing right now in my routine and going “Hey, it’s not critical!”

What I Won’t Be Changing

Going on to contradict myself, because humans are diverse creatures and because I sometimes like being a contrary person, there are a few things I plan to keep because they make my life easier.

One is having frozen dinners for lunch. I’m an early riser, mostly because car parks at train stations in Brisbane fill up fast on weekdays. That aspect won’t change any time soon, but my exact adherence to aiming for a certain time will be. But it does mean that I generally will need to get up at an early time and leave the house soonish after. I like being able to grab a zip lock bag from the freezer, put it in my lunchbox, and leave the house. It’s healthier and cheaper than alternatives.

The other is clothes prep. Making sure my clothes are washed is obviously handy, but the main thing is hanging the clothes I want to wear the next day on my cupboard the night before. I don’t know why it takes 2 seconds to find a shirt in the evening and 10mins in the morning (I suspect it’s a secret immutable law of physics that is being kept secret by some ….damn I’ve lost track of my own joke so lets say it’s the fault of the government, because why not?), but it has always been the case for me and having it all hanging up just simplifies it so, so much.

Do you find that routines can reach a place where they hinder you, or do you find them a helpful way of structuring your time?

12 Replies to “Are Routines Working For Me?”