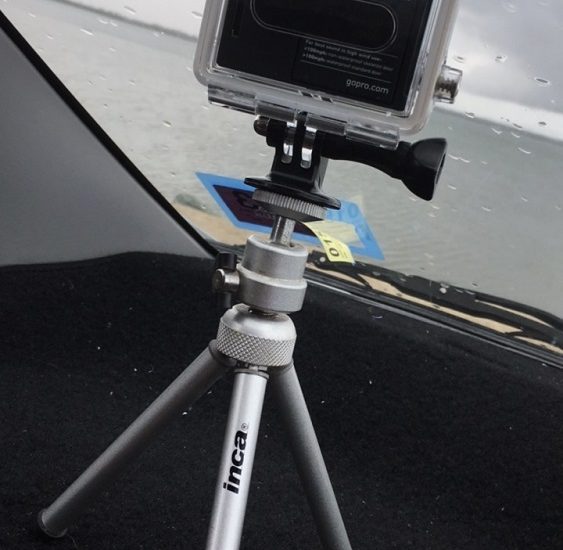 I don’t actually know the last time I watched a “reality” TV show, but I do remember that the competition based ones LOVE a tragic backstory. I assume that in the years of these shows somehow, utterly inexplicably still existing, that the same few big dramatic stories have lost their edge, and that the TV shows would be scraping the bottom of the barrel for a tragic backstory.

So I wondered what mine would be… 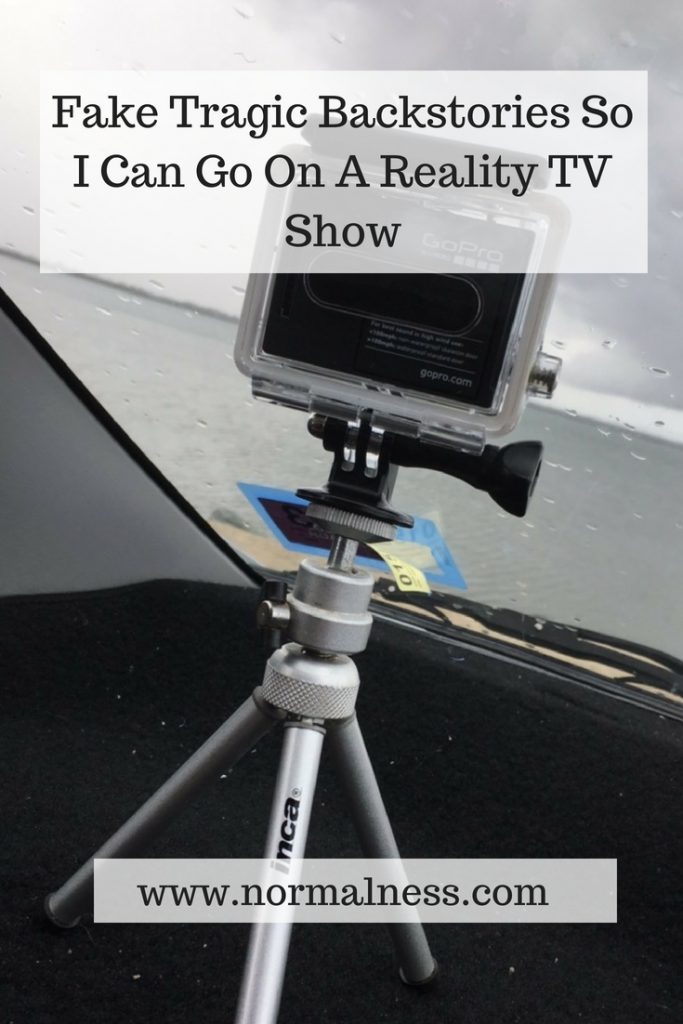 This one time, I ripped my nail.

I was sneezing and I couldn’t get just one tissue out of the new box.

I almost played the pokies once.

I saw a car nearly crash. Then, at the last minute, it didn’t.

The supermarket was out of organic free range eggs one day, so I bought cage eggs.

A zipper broke on my sleeping bag.

I once had to wait at a red light.

I was given a pen as a gift, but the ink was black instead of blue.

What would your fake tragic backstory be?

Movie Quotes That Would Be Inappropriate In A Work Email