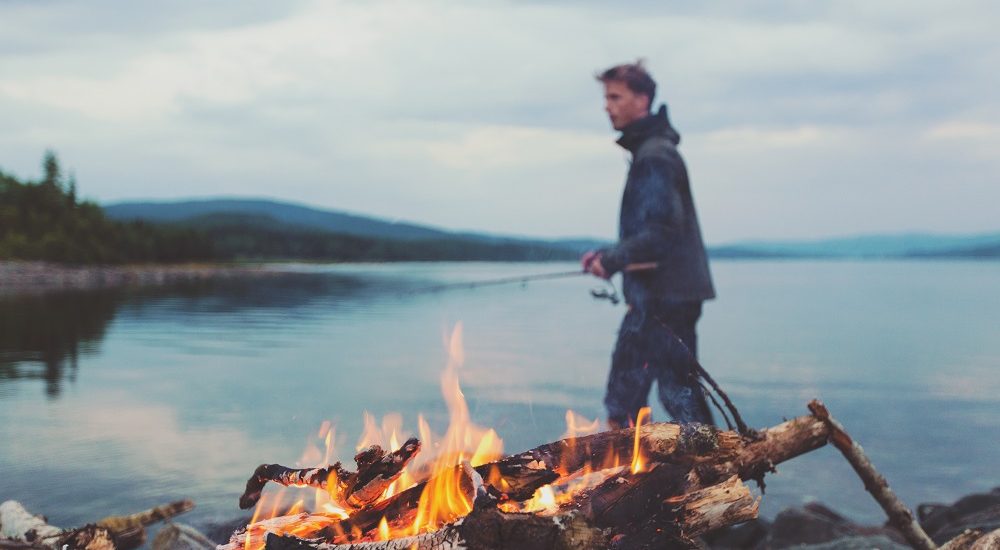 Hopefully the beer virus is all over and we’re happy little campers by the time I publish this, but the toilet paper hoarding going on in March was stupid and violent. Don’t. Just don’t. But also I will mock the shit out of you. Get it? 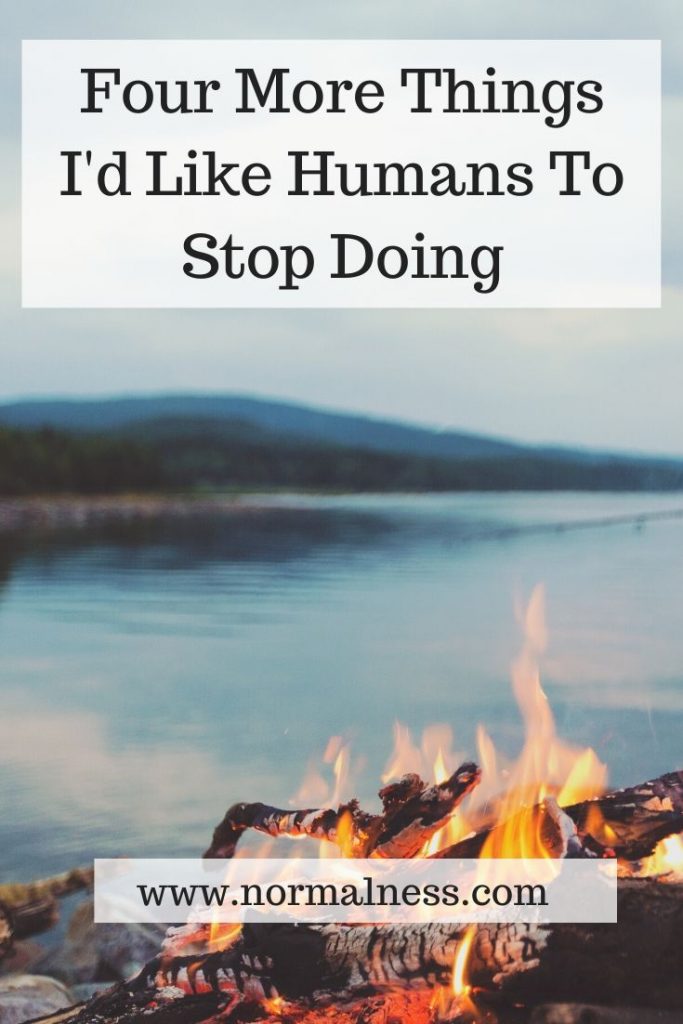 This year, I bought something I liked. I was down and bothered. It was a treat. It broke in less than a week. I wasn’t expecting it to be a forever item – but less than a week? That’s the cheapest of the cheap cheap shit and it’s such a wasteful level of shit that people need to get gently tasered into doing better.

Want to buy my books? OMG YOU CAN.

I know we all want to feel special and unique sometimes but also there are times when stating something OBVIOUS makes me hate you. Like if I say “Ugh the sky is so bright today” and someone who needs to feel like an expert tells me “that’s because the sun is shining” and then I resist the urge to scream at them.

Requiring a number on a listicle

How NOT to make breakfast when you’re sick